Where Retro Cool and Great Sound Meet Up


I bet over the last couple of years both you and I have probably seen and heard dozens of what I would call “internet” types of microphones. Some pretty good, some not so good, then a whole bunch of “in betweens”. When it comes to mics—USB or XLRs—most of the time I am looking at price versus performance and asking myself is this mic or any other production gear I am looking at worth the investment for production professionals?  I have my own criteria for that, but that is for another time and another review. Heck, you may even have your own!

This time around we took a good long look and listened with a critical ear to the Tula Mic. Featuring ultra-fast USB-C, Tula works with your computer as a high-quality USB microphones for podcasting, ZOOM, YouTube and more. With its own internal memory and battery as well as function keys, the Tula can also record on its own without a computer.

The Tula Mic was developed and pioneered by David Brown. Yes, that David Brown of Soyuz Mic fame. When talking with David, I found that there was something very genuine and true when he talked about the Tula Mic. His goal with the Tula Mic was different. He wanted to develop and produce a more affordable, high quality sounding mic that incorporated a ton of features usually only found in mics costing lots more. To paraphrase David, “the idea was to have a tool that was built an intuitive good sounding mic for all levels of creatives and musicians because being creative is a soul enriching activity.”

So, a little backstory. I came across the Tula Mic when it first showed up in one of my crowdfunding feeds. It was my second (and decidedly better) adventure when it came to looking/investing in production products online. I said to myself if the Tula Mic sounds half as good as it looks, then I am all in. In retrospect, I think the hardest part was waiting for it to show up.

My first thoughts when I unboxed the Tula Mic? The Tula Mic should win some kind of industrial design award for the clever, cool way it was designed and put together. The retro look on my desk has definitely been noticed, and I have received lots of comments on the cool retro. Mine is red but there are other colors such as cream and black. Behind that retro look there is some very usable and high end mechanical functionality.

From a build standpoint the kickstand puts the Tula Mic at a really good angle. If you are normally projecting your voice, the mic has plenty of pick up room and the built-in noise cancelling did an excellent job of filtering away unwanted room noise including my noisy heater/fake fireplace. The Tula Mic, the fold up stand and the mic stand adapter are all made out of real metal! I loved that as I tend to be (sadly) hard on my equipment and need it to last! In addition to the smart product design, there is also a Q code on the back of the box that dials the user into a boatload of information.

But before I get to how the Tula Mic “sounds” I want to touch on some of the other controls and features that make The Tula Mic so cool.

Besides a great sounding mic, the Tula also functions as a recording device with up to 14 hours of internal storage. So interview or play away and I would think 14 hours should cover it, no? You can also plug in a separate source or in a lavalier mic as well. That means using lav you could record two people at once sans mixer. Unfortunately, my review unit didn’t come with one but I did hear some very good recordings online from the lav. All the controls are easy to find and operate on each side of the Tula Mic. 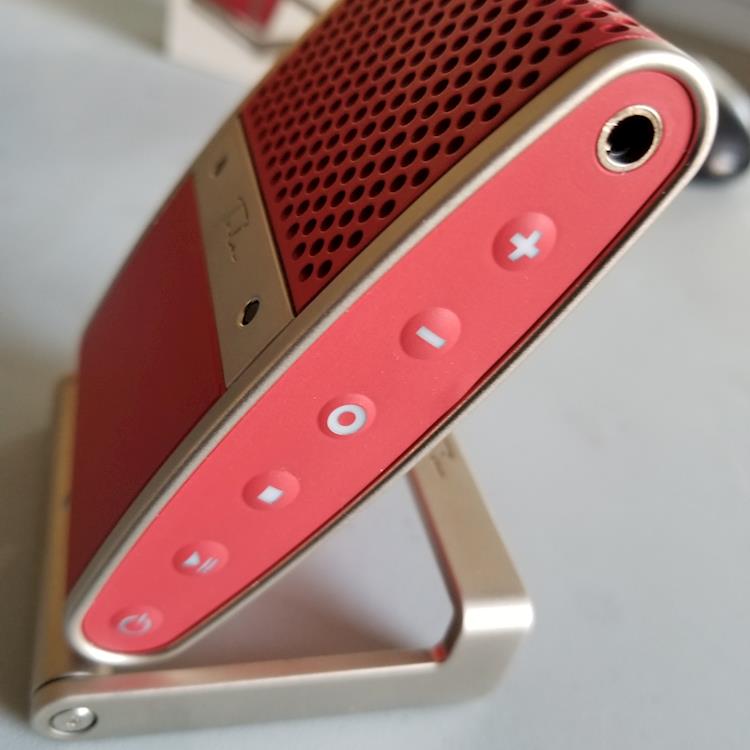 Noise cancelling, playback, recording, volume, power, mute, as well as the USB in/out were all very straight ahead. I also like that the Tula Mic had a peaking LED built right into the front that was also easy to see.

But How Does The Tula Mic Sound?

So this is the hard part really. How do I describe the sound of the Tula Mic? Not “airey” or too warm, but not boxy nor cheap. It sounds to me way better than the $200 price point. I know right away some of you are going to wince at $200. Get over it. Ask yourself what am I getting for the $200? Built-in noise cancelling? Check. Built in 14 hours of recording capacity? Check. Well built and sturdy body, and the ability to plug another mic into a mic with no mixer? Checkmate. But back to the sound. The Tula Mic sounds great and has a really nice sweet spot. It sounds “professional”.  Isn’t that what you are going for? I am.

Remember when I mentioned price versus performance? The Tula Mic is a no brainer in my book. Whether you are a seasoned pro or just starting your own Youtube channel, the Tula Mic will be a worthwhile investment that will pay dividends today and in the future. 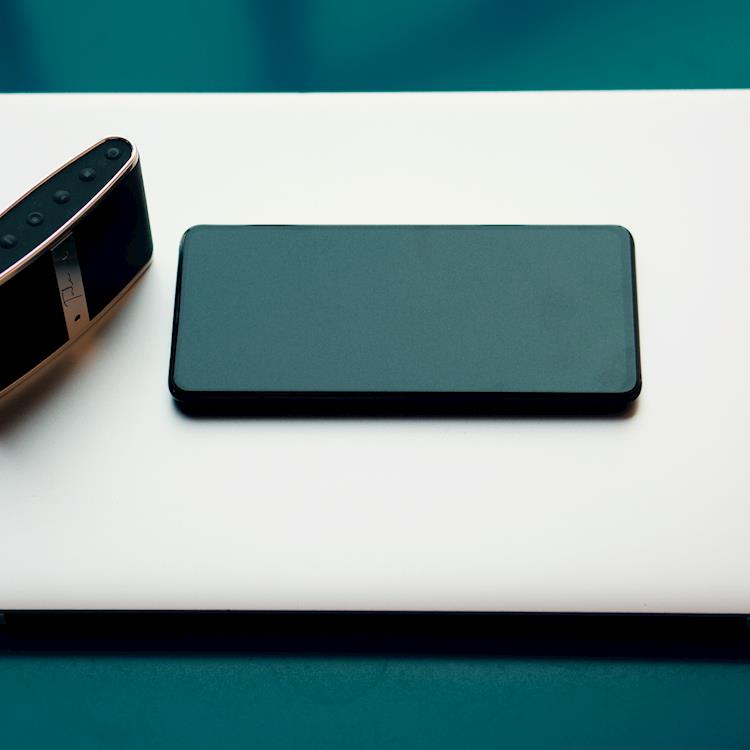