What Does a Film Producer Do?


We see their names roll by in the credits. We’re familiar with some of the bigger producers in Hollywood. But, what does a film producer actually do?

A film begins and ends with the producer. The producer is the catalyst for a project coming together, its complete production cycle, and its eventual release, marketing, and distribution. A good producer will cultivate a kernel of an idea into something significant, tangible, and bright on screen. So, with all that being said, on a day-to-day level, starting from story inception to hitting the silver screen — what does a producer actually do? Let’s take a look.

In an interview with Time, Oscar-winning producer Saul Zaentz breaks down the cycle. 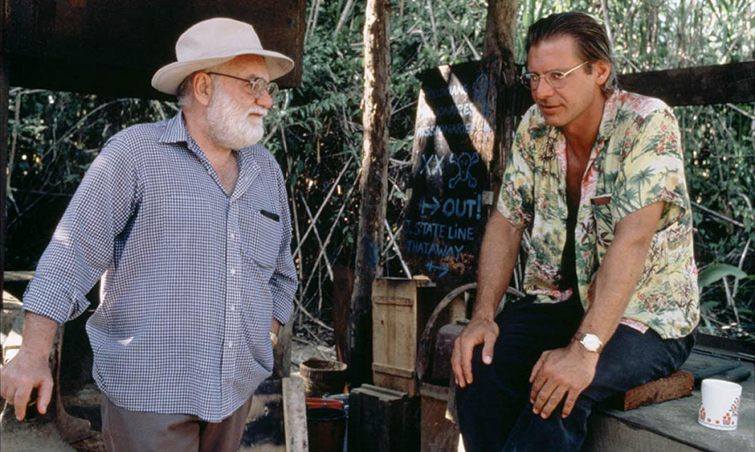 Saul Zaentz on set of The Mosquito Coast with Harrison Ford. Image via Warner Bros.

A producer is often the person who begins the project by looking for a story to help tell. Whether it’s a true story, popular book, or topical event, a successful producer is always looking for something fresh and interesting to develop. Often times, once a script has been written, producers will help the writer find a director, or figure out a way to make the written words come to life by means of a film crew and production.

Shape Idea into a Viable Film 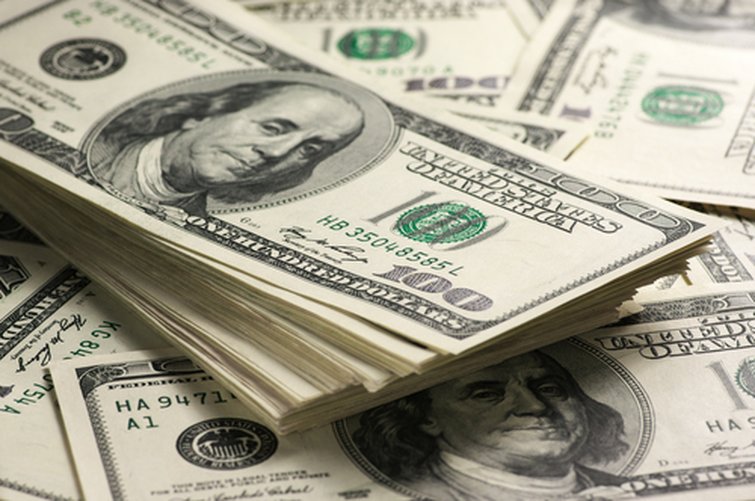 Managing the budget is an essential role of a producer. Image via Svetlana Lukienko.

Probably the most important part of the process, a producer will shop a script (or treatment) around to investors and/or studios to raise funds to actually make it into a film. So, it’s important for producers to be well-connected to the industry. Even if you or your producer isn’t connected to the industry, it’s important that the producer has some connections to people that can help. Whether that help is money or manpower — help is help.

If not working with one already, a producer will vet, find, and hire a director for the film. Picking a producer, or allowing one to take over a project, means trusting their vision. The person choosing the director needs to have the best intentions in mind for the story and the project. It’s only after they’ve hired on the director that the producer will (ideally) hand over the wheel and take more of a backseat for the rest of production. 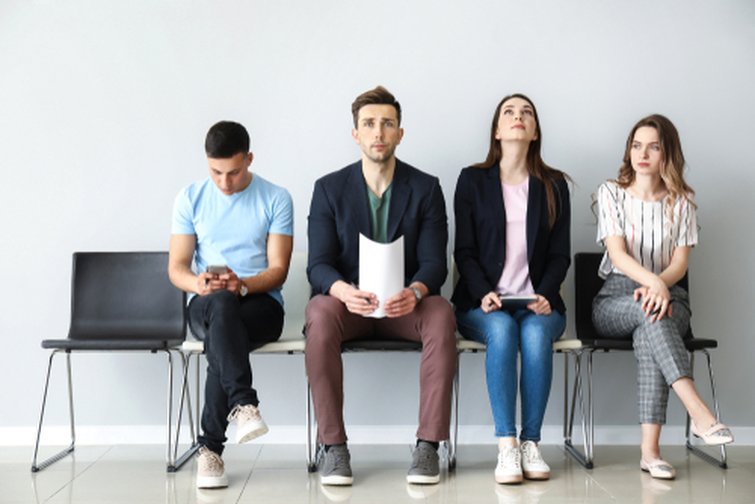 Generally, casting is the role of the casting director, however, it often comes down to the producer’s call. Image via Pixel-Shot.

Unless the producer has already attached a big name actor to the project, casting is led by a casting director — the director and the producer taking an intermediately-sized role, depending on knowledge and need. Since the producer is usually the money person, casting decisions often come down to his/her call.

Production is lined up with the producer’s oversight, but hopefully, by the time the rigs are brought out and cameras and lights set up, a careful and detailed production schedule and budget has been laid out for the director and crew to follow. A producer isn’t necessarily needed for the day-to-day, but it’s not out of the ordinary to stop in now and again. In fact, the big Hollywood sets I’ve worked on as a PA, I’ve seen producers walking around the entire time, making sure everything is running as smooth as possible.

Depending on the director’s workflow, a producer will find an editor to put the film together, after or toward the end of production. Some directors will stay very involved, while some will fall out and let the editor make changes, as needed. A producer will oversee in the same way as production, really only checking in on schedule, budget, and major plot concerns.

The producer will begin working with a marketing team to sell and promote the film. Image via EtiAmmos.

Once the film is finished, the producer takes over again. If he/she negotiated and supplied the money, it’s more or less his/her product to now sell. A good producer will work with a marketing person (or team) to develop a strategy in building an audience and hype, as well as submitting for festivals and possibly a tour.

After the product is marketed, buzz has been generated, and its potential has been displayed for distributors, the producer will negotiate its distribution rights, percentage points, and release plan. The producer will then work with the original investors, director, and/or stars (who have stakes) to choose the best path for the film that will reward the investment to its highest potential. If you’re curious about the distribution process, it’s worth looking into some of the major players, as well as the smaller companies that buy up the micro-budgets that premiere at festivals. This will help if you ever have to choose or give input to somebody offering to buy your film.

Here’s a great breakdown by AMC Movie Talk that goes a little more in-depth between the lines.

So, when all is said and done — what does a producer do? Well, a little bit of everything. They’re absolutely essential for a production to get off the ground running, as smoothly as possible. See, there’s a reason producers receive the Oscar for Best Picture.

For more film and video industry insight, check out these articles below:

Cover image of The Producers via Universal Pictures.