Trolls’ unexpected streaming success unleashes a battle between studios and theaters that could change the industry – for a few months.

These are certainly strange times indeed. During a shutdown that has most of the motion picture and television industries out of work, major changes are shaking things up.

With so many people stuck at home, studios are finding huge financial success in video on-demand releases and early additions to streaming platforms like Disney+.

Will Trolls Change Everything? 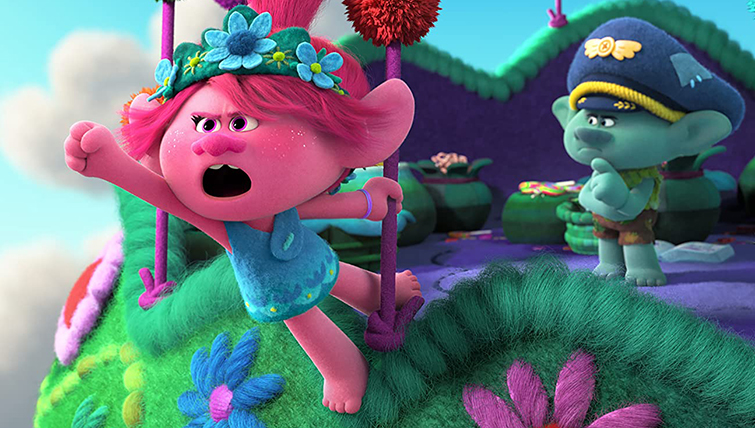 After the closure of movie theaters during the Covid-19 pandemic, Universal Pictures decided they were willing to take a risk and pull Trolls World Tour from its theatrical debut and move it directly into video on-demand (VOD).

Normally there is a deal in place where the VOD releases are not made available until a 90-day window after a film opens in theaters. During the theater closures, Universal moved most of their current releases into VOD immediately, including Trolls World Tour, The Invisible Man, and the upcoming King of Staten Island releasing in June.

The risk paid off, and Universal has revealed huge profits. Let’s look at some numbers…

In an interview with the Wall Street Journal, NBCUniversal CEO Jeff Shell revealed that Trolls 2 pulled in an astounding $100 million dollars, with Fandango backing up the numbers, revealing it was the biggest VOD release of all time.

But that’s not the only thing to take into account. With the percentage of profit Universal keeps in VOD sales compared to theater premieres, we are talking multi-millions of additional profit.

Traditionally a film’s theater release nets the studio 50% of the profits, and the theaters keep the other 50%. With video on-demand, studios can keep up to 80% of the profits. What does this mean? It means Universal made bank on this release. It was huge.

It was so huge that Jeff Shell may have said too much in his interview, revealing that Universal would consider releasing films in theaters and on VOD at the same time from this point on.

Theater giant AMC was quick to respond, threatening not to release any of Universal’s upcoming films in their theaters around the world. That includes installments from global billion-dollar series Jurassic World, Fast & Furious 9, and the latest Illumination animated films Minions: The Rise of Gru and Sing 2.

“Therefore, effective immediately AMC will no longer play any Universal movies in any of our theaters in the United States, Europe or the Middle East.” – AMC Theaters chairman-CEO Adam Aron

“Cineworld’s roots go back 90 years in the industry and it was always open to showing any movie as long as the rules were kept and not changed by one sided moves. Today we make it clear again that we will not be showing movies that fail to respect the windows as it does not make any economic sense for us. We have full confidence in the industry’s current business model. No one should forget that the theatrical side of this industry generated an all-time record income of $42 billion last year and the movie distributors’ share of this was about $20 billion.” – Cineworld 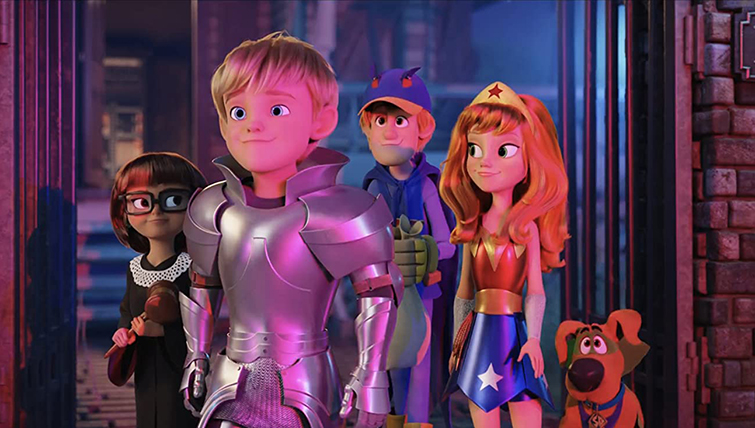 Universal isn’t the only studio making big release changes. Warner Bros. has just revealed they will follow suit with the upcoming Scoob!, removing its theatrical release and going straight to VOD in May. It’s another family picture based on a well known franchise, and it’s likely to net WB some serious scooby snacks.

Disney is in the same boat, changing up both theatrical releases and Disney+ releases. 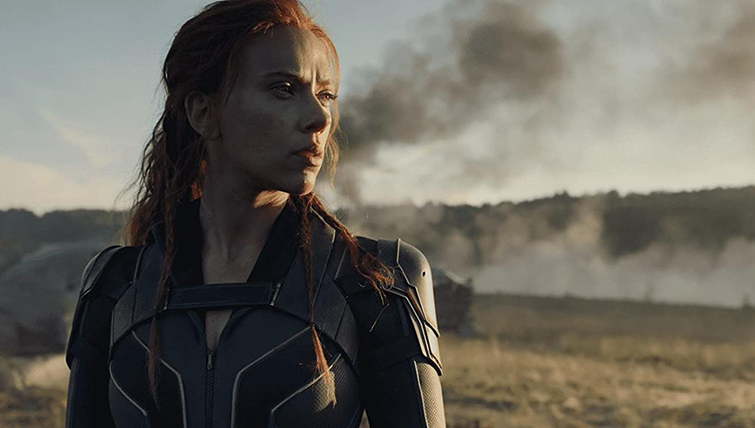 Disney has pushed back major releases like Black Widow from April to November. The studio removed Artemis Fowl from a theatrical release, though most early projections were predicting the film to bomb in theaters. Instead the film will debut on Disney+ in June.

Disney+ also saw an early arrival of Pixar’s Onward, which hit the platform on April 3rd, just 28 days after the films was released in theaters. The studio has also moved up the release of Star Wars: Rise of Skywalker on Disney+, now releasing on Star Wars day (May the 4th be with you), only 4 months after the films theatrical debut.

What Does the Studio vs. Theater Battle Mean for Everyone Else?

This is just the beginning of another battle in the repetitive cycle of theaters vs. streaming. As a theater fanatic, I really can’t wait for theaters to open back up. But I’m fully aware that the current situation won’t allow for that any time soon. I get the move to VOD, but I don’t think it’s a long term strategy for studios. There will always be blockbuster releases that audiences want to enjoy in the comfort of a theater.

The success that Universal saw with Trolls World Tour is probably an outlier situation. While I do see a viable market for instant on-demand releases, the success of Trolls had a couple of major benefiting factors…

First, with theaters closed and out of the picture, there really isn’t another option for watching new films aside from VOD. Second, with schools shut down and children cooped up at home, it makes sense that most families would gladly pay $19.99 for a few minutes of escapism. I know this because I am in that target demographic. Putting my kids in front of Trolls gave us a much needed mental break from the monotony of quarantine life.

I fully expect to pay another $19.99 for our whole family to watch Scoob! in the coming weeks. And we are already paying for a Disney+ subscription, so new releases are always welcome to keep me paying for the platform.