The Importance of Pre-Production and Scheduling


The true power of filmmaking will unveil itself to those who put in the pre-production work. Let’s dive into the benefits of planning and scheduling.

One of the biggest mistakes in both indie filmmaking and corporate video production (especially for those just starting out) is for one person, or a small group of creatives, to believe that they can handle everything on the run.

Sure, you have the latest cameras, great equipment, and you understand how to shoot a shot, set up lights, record sound, and put together your footage beautifully in the edit. But, eventually we all discover the same truth: If you don’t spend the time needed in pre-production, all the gear and knowledge in the world can’t save you from production problems.

As any film or video producer learns with experience, many production setbacks can be mitigated, if not avoided entirely, with solid planning and mindful pre-production. From thoughtful scripting, smart scouting, and in-depth shot planning and scheduling, a good producer can be the key player in putting together a successful project. Check out these producing and planning tips, tricks, best practices, and resources to put your shoots on the best course possible.

Manage your pre-production schedule by following the 3/4ths Rule. Image via FrameStockFootages.

My favorite rule that I’ve picked up over the years is the “Rule of 3/4ths.” It basically breaks down — in an ideal film or video project — the amount of time you spend in pre-production compared to the amount of time you spend in actual production. It works for corporate talking head videos, important scenes in your next short film, and everything in between. (Post-production is its own beast, and it’s worth considering having your own post-production producer or supervisor, as well. Read more here!)

So, for example, using the 3/4ths Rule, if you plan to shoot for three days, you should have at least nine days of pre-production. This includes everything from scripting to rehearsing to location scouting and camera testing — all before you hit record.

The Script and Storyboards 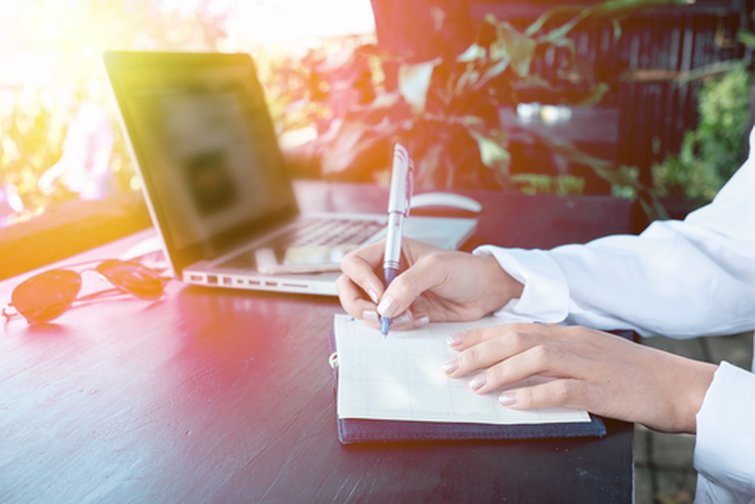 A solid script and storyboard is the groundwork you’ll begin building on. Image via Mr.Whiskey.

The most important part of pre-production will always be your scripting and storyboarding. It provides the foundation that you’ll spend the rest of your time trying to build upon. And, for many, this is by far the most fun part of pre-production, as you can be your most idealistic and free.

However, scripting is more than just coming up with clever dialogue. Once you have your rough ideas down, it’s actually a careful exercise in editing, revising, compromising, and trimming your ideas down into something you can realistically accomplish. Here are some good resources to help with structuring, formatting, and rewriting:

Storyboarding is your next step, and along with creating a shot list, I’d argue it’s the second most important aspect of pre-pro. From a producer’s perspective, these tasks are best left to the creatives (like your director and cinematographer). Still, the more involved a producer is during these stages, the better the odds of a smooth production. Here are some helpful resources for tackling storyboarding (including a great FREE template):

With the creative heavy-lifting done, we now begin the slow, methodical process of compromising all of your creative visions in order to create something that stays under budget. Just kidding — kind of.

A producer’s role is to be a creative enabler who pushes directors, DPs, and actors to do their best work. Additionally, a producer acts as a friendly advisor that helps those creatives understand what they can actually get done in an allotted amount of time and on a budget. The producer’s role really starts with casting, crewing up, and location scouting, all of which need to happen very early in any production. Here are some insightful guides and resources to follow: 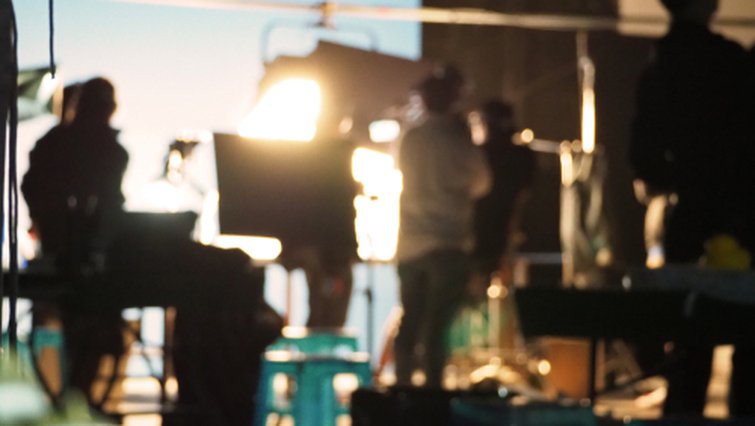 To ready the production, you’ll need to begin shot lists and assembling gear. Image via gnepphoto.

After your team is in place and locations are secure, the producer moves toward a management role in order to assign the tasks required to get everything ready for production.

Finally, in your last days of pre-pro, after all of the heavy planning is complete, you can finally put pencil to paper to lock down your actual shooting schedule and identify your key players for each day of production. Depending on the length of your shoot, these schedules can range from one page of notes to an entire binder that details the shots needed each day. Call Sheets are best prepared ahead of time, as well.

Of course, as every producer eventually finds out, even the tightest of ships will encounter setbacks and delays that force you to scramble and adapt on the fly. Prepare accordingly. For help with your schedules and some stellar Call Sheet templates, take a look at these posts:

Keep learning! The articles below are loaded with  filmmaking tips, tricks, and guides for producers. Cheapest. Film school. Ever.