The benefits of renting your house to film productions


You’d be surprised by the fact of just how many movies rented real homes or businesses to use them as filming locations. It became standard practice in the last couple of decades. In fact, all the chances are that your favorite movie was filmed this way, at least partially. So, if the benefits of renting your house to film productions do exist, why wouldn’t you let your home become a part of history?

In the past, pretty much all movies were filmed on soundstages. And this was necessary for everything to look and sound like it should. However, the technology evolved. Packing and relocating film equipment isn’t such a big problem as it was in the old days. So, today, filmmakers and producers want to shoot in authentic locations. Even when they can’t take the whole shoot to it, they tend to film exterior scenes at the actual site. Later, they can recreate the interiors in the studio.

Is there a need for new locations?

We all know that the number of distribution channels is constantly increasing. More television and online video channels are introduced each day, and they all need content. There’s a lot of filming going on at any given moment, and private homes are the most sought after.

When you think about it, it becomes clear why this is. Every character in any show has to live in a home. Therefore, producers are constantly looking for new places to film. People quickly caught up on this, so many homeowners listed their private houses, vacation homes, or businesses for rent to film productions.

If you’re thinking about doing the same but still aren’t sure, let us help you. Here are some reasons why you should consider it.

Your home or business might be the ideal location for shooting a movie. 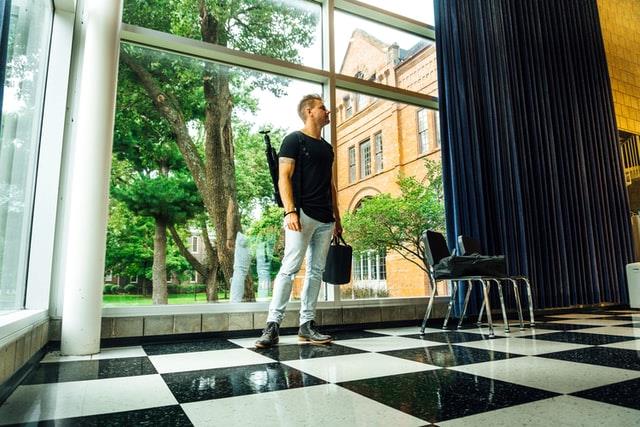 As you can expect, there are some industry regulations that production companies have to abide by, and one of the most important ones is to treat your property with care. They should leave the rental site in the same state in which they found it. If they don’t, they must adequately reimburse the damage.

Now, you need to understand that you’re signing away control of the interiors or the exteriors of your house, so you have to be okay with that. It’s advisable to rent a storage unit and put anything valuable to you in it while the crew is at your home. If you store a part of your inventory the right way, your items will be safe, and you can fully enjoy the experience.

The filming crew can make changes depending on the director’s vision. And as scary as that sounds, this is one of the better things about renting your home to a production. You may end up with a new kitchen or bathroom if that’s what they need. Whichever scenario you encounter, you can be sure that nothing will be in a worse state than you left it.

One of the first questions anyone will ask is how much money they can make from it. And quick and the general answer would be anywhere between $1,000 and $5,000 a day.

To get the number you can expect, you need to look at your mortgage payment. The rule of thumb here is that your daily rate will be the same as your monthly payment. So, if you’re paying $3,000 each month, you’ll earn that much every day of filming. Without a doubt, that’s one of the benefits of renting your house to film productions.

On the other hand, there are also other factors. Other important things that can impact the price of the rent are:

So, at the end of the day, you might even get more money for renting your precious property.

By renting your home to a film production, you’ll get a chance to earn a nice amount of money. 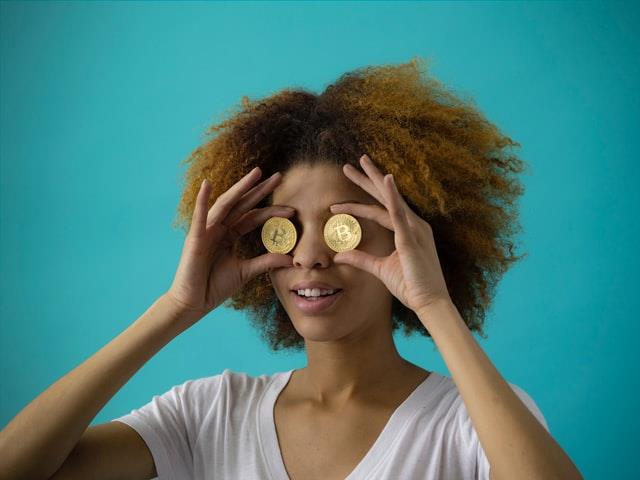 Free stay at a hotel

Obviously, when production is filming in your home, you need another place to stay. If there are no other viable alternatives, you’ll get a free hotel stay included in the rental contract. And not only that, but you’ll probably also get a food allowance, and parking is taken care of if you need it.

Homeowners that already went through the process say that this often is the best option. They’ll essentially take over your home, so it’s not for the faint of heart. Luckily, if your house is located near one of Florida’s most filmed locations, you’ll have plenty of choices when it comes to hotels.

Boost for the local economy

Although this benefit doesn’t have to strictly apply to you, it’s still an advantage. When a movie production arrives at your home, they have to eat, shop, and probably sleep in your neighborhood or town. This has a positive impact on the economy of the entire community.

It’s not unusual for the productions to buy props in the place they’re filming in. It’s easier for them this way as they don’t have to deal with logistics and transport. And if you own a store they might be interested in, you could make a fortune just if they came to your town. It’s not a bad deal when you put it that way.

One of the benefits of renting your house to film productions is that the crew will buy whatever they need locally. 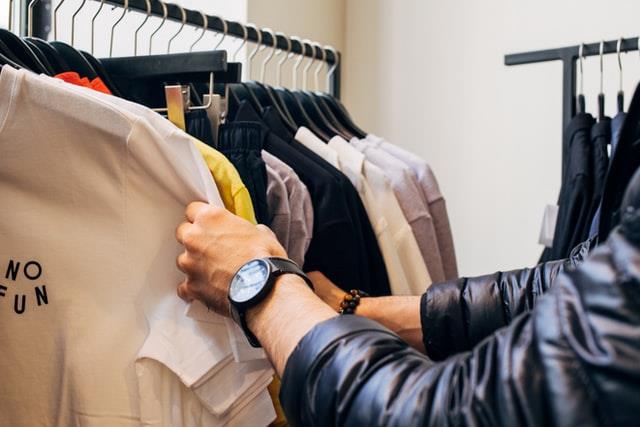 You get to meet the stars

Because of the pandemic we’re all experiencing, production safety looks different in 2021. However, that doesn’t mean you won’t get a chance to watch the filming taking place. It’s an experience like no other, but what’s even cooler is that you’ll get to meet the cast and crew.

So, if you ever had dreams about drinking tea with Ben Affleck or chatting with Dame Judi Dench, this might be your chance. Not many people can brag that they’ve seen, let alone hung out with these big names. Therefore, this has to be one of the benefits of renting your house to film productions.