Justin Powell and David Charbonier, directors of the upcoming film THE DJINN, are life-long friends and up-and-coming filmmakers in the horror space.

THE DJINN follows a mute twelve-year-old, Dylan Jacobs, as he discovers a mysterious book of spells inside his new apartment. Grieving the loss of his mother, and feeling isolated from everyone except for his father, Dylan performs a ritual that promises to deliver his heart’s desire: to have a voice. But he soon discovers that every gift has a toll when a sinister djinn arrives to collect his soul. Now trapped in his new home with nowhere to hide, Dylan must find a way to survive until the stroke of midnight or pay the ultimate price. The film opened in theaters (and streaming) on Friday, May 14th, and is distributed by IFC Midnight.

The filmmakers also recently completed their feature film debut, THE BOY BEHIND THE DOOR, which had its world premiere at the 2020 edition of Fantastic Fest, and also screened at AFI Fest to positive reviews (THR called it “a gripping twist on the home-invasion thriller”).

In an exclusive interview, Justin and David discuss their working dynamic, how they managed a long post-production process on a limited budget and how they used Adobe Creative Cloud to craft their devilish tale.

PH: Hi, how are you doing currently? How has your work shifted for you the past year or so?

Justin + David: We’re doing well, thank you for asking. Work wise, we’re still focusing on developing several of our other stories. Now that we have a full team, we’ve had the opportunity to take a lot of meetings but are still waiting for our next film to get greenlit.

PH: Let’s talk about THE DJINN. How did this story come about?

Justin + David: We actually made this movie because production on what was meant to be our first film, The Boy Behind the Door, was pushed. We were determined for 2018 to be the year that we made our first feature, so we gathered our limited resources and developed a story that we could finance and shoot with very little help. It was a unique situation in the we literally crafted a story around what we had access to. It definitely tested our creativity. 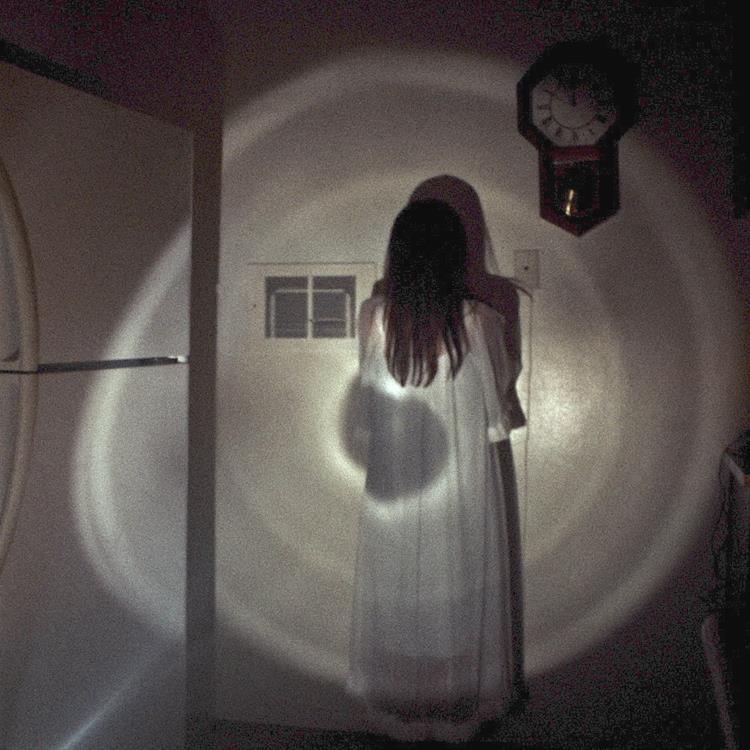 PH: How did you start working together? What’s the dynamic like?

Justin + David: The two of us are actually lifelong friends. We’ve literally known each other since kindergarten. One of the things we bonded over most growing up was horror movies. Teaming up to write and direct was just a natural extension of our friendship. In terms of our dynamic, we’re very meticulous planners so we spend as much time as possible figuring out everything we can prior to production. By the time we’re shooting, we’re already on the same page working on a collective vision together. That said, every production has a few fires so we’re also able to divide and conquer if necessary.

PH: You worked on a limited budget. Can you talk about some of the challenges with that?

Justin + David: Working on a limited budget definitely came with some challenges. The biggest was regarding the title character, The Djinn, itself. We worked with an insanely talented special effects makeup artist, Gage Munster, who designed a horrifying creature. Originally, we were supposed to see that creature in full far more times throughout the film, but due to budgetary constraints, we couldn’t afford the makeup it would take to fully realize Gage’s design. As a result, we had to make a fairly significant last-minute rewrite. Fortunately, that rewrite led to some of the strongest elements in the movie.

PH: What are some of the challenges of a long post-production?

Justin + David: The worst part of a long post-production is the impatience of wanting to see your movie fully realized but having to wait. Despite this, we actually found that an extended post allowed us some emotional distance from the project, giving us a better ability to be objective when it came to making cuts and alterations.

PH: You leaned on Adobe Creative Cloud. Why that? How did it enhance your experience?

Justin + David: Premiere Pro is just so user friendly. It’s an easy program to figure out, even if you have limited experience, so that you can focus on the creative aspects of cutting and not get bogged down with all the technical logistics. Also, the crossover with all of the other apps in the Adobe Creative Cloud, like Photoshop and After Effects, makes for a very streamlined workflow. 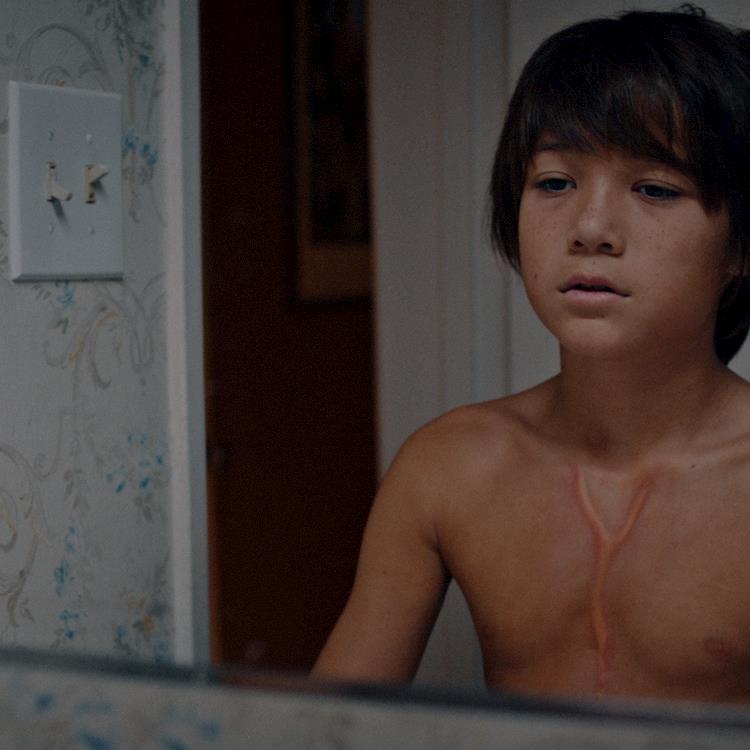 PH: Why horror? Can you talk about why you love the genre and who some of your inspirations are?

Justin + David: Those are the films we grew up with and bonded over so we’ve always wanted to tell horror stories. We love Steven Spielberg, John Carpenter, Wes Craven, Sam Raimi, James Wan, Mike Flanagan, Chris Columbus… The list of filmmakers we admire goes on, but we drew a lot of inspiration from them. With this, we really wanted to create an old school horror-fantasy, which also lent itself well to paying homage to our love of 80s and 90s horror in particular.

PH: Congrats on your feature film debut as well! What does THE BOY BEHIND THE DOOR mean to you? How does it feel to have your work out there?

Justin + David: Thank you so much! The Djinn came together very quickly, but we were developing The Boy Behind the Door for years before it got off the ground so it is a very special film to us. It’s an intense tale about two children that are kidnapped, but at the core, it’s a story about hope and friendship. We technically shot it after The Djinn, but we fully finished the movie first. It’s incredible to have our work out there. We created these to take audiences on a ride and we’re so thrilled to have been given the opportunity to share them with the world.

PH: What’s on the horizon? How do you think your job will continue to evolve?

Justin + David: We’re hoping to get something else in the works soon, but nothing is a go just yet. We definitely have a few exciting ideas brewing though. Hopefully we’ll continue to grow as filmmakers and have the chance to bring more tales of terror to life.