Is Deepfake Technology the Future of the Film Industry?

There was a time when Adobe Photoshop seemed like actual magic. Upon its release, the software shook the news, entertainment, and advertising communities to their core, and crafty users from all walks of life turned to it to alter images for journalistic, humorous, and sometimes nefarious ends. Truly, it was a technological game changer.

Fast forward to what feels like several centuries later, and we see digital image manipulation edging toward yet another new frontier, thanks to yet another seemingly magical new technology: Deepfake.

This new trend, which focuses specifically on manipulating faces, is something that both indie filmmakers and commercial video professionals need to keep their eyes on.

What Is Deepfake Technology?

According to its Wikipedia entry, Deepfake technology (usually styled “Deepfake” instead of “Deep Fake”) is synthetic media that uses “powerful techniques from machine learning and artificial intelligence to manipulate or generate visual and audio content, with a high potential to deceive,” and some of its earliest iterations date back to the 1990s. The majority of the Deepfakes we’ve seen so far are often used to replace the likeness of one person (usually a celebrity) in a video with a different person’s face (also usually a celebrity).

Wikipedia goes on to list many of the main machine learning methods to include “training generative neural network architectures, such as autoencoders or generative adversarial networks (GANs).” And, while many of these processes have been highly technical and take a good deal of expertise, Vice news report that there are newer versions that make Deepfake creation accessible and easy to use, with zero training.

Some of these concepts and techniques have actually been in recent practice for some big motion pictures — albeit in a perhaps different, if not more sophisticated, manner. The most notable example might be Martin Scorsese’s The Irishman (2019), which digitally de-aged Robert De Niro to appear thirty years younger.

As you can see in the video above, much of the technology used was “Flux” 3D modeling, and it’s quite impressive when you start to break down the amount of detail and digital artistry that went into the project.

Shortly after The Irishman‘s debut, the internet jumped on a video uploaded by a YouTube account called iFake, which ran footage from the film through a free Deepfake technology to produce arguably better results.

While all of this might be a fascinating online spectacle right now, for filmmakers, it leads to some interesting ideas. What if you could give any famous actor who’s ever lived a role in one of your own indie films?

It was reported at the end of 2019 that James Dean’s likeness had been cast in an upcoming war-action film by turning archival footage into new CGI cinematography. So, what if you could do the same for your own script idea for Rebel Without a Cause 2?

In less copyright-infringing scenarios, though, you could also theoretically work much faster, and remotely, by using only one or two actors for the filming of an entire feature before bringing in the rest of the cast digitally. You could even film yourself in every scene and add the roles in later.

My favorite theory so far — inspired by some Deepfake mashups of action movie stars from the 1990s — is that entire reissues of some of your favorite film classics could be digitally redone with a different star in the lead role, like Sylvester Stallone superimposed over Arnold Schwarzenegger in Terminator 2.

A Future in Commercial? 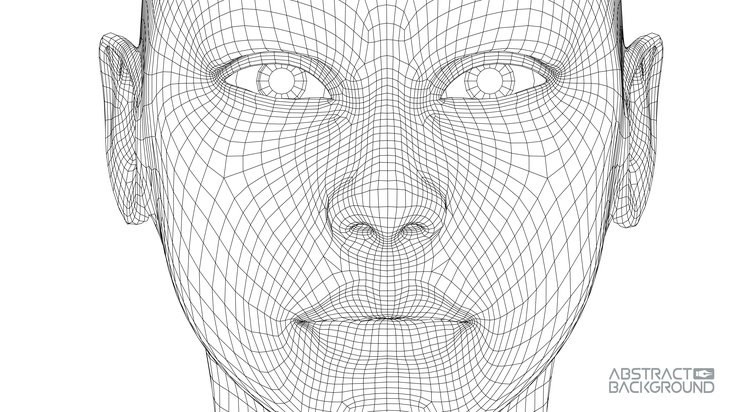 Deepfake technology will, most likely, seep into the corporate and commercial video, as well. Image via DamienArt.

The final push for Deepfake technology to advance into the everyday mainstream (as Photoshop became a major part of our photography and digital imaging) would be for film and video professionals to find ways to incorporate digital face imagery into their regular corporate and commercial video workflows.

Many of the upsides are in reducing production needs and resources in favor of quick-pass digital edits. Again, if Deepfake voice technology were to keep up with video, a video professional could shoot a great number of talking head videos for clients beforehand, then simply add in actors or executives to perfectly deliver pre-written lines. You could also shoot commercials with a fill-in and then focus-test which famous actor audiences would like to see promote a product.

The possibilities start to become endless, so feel free to ruminate on your own as to how Deepfake could increase your production capabilities. It might still be a long way from everyday use, but for interested film and video professionals, it’s certainly one technological trend that’s worth tracking for the future.

For more industry insights and cool future technologies, check out some of these articles below.