Have We Reached The Video Quality Threshold for Sub-$3000 Cameras?


We already have access to inexpensive, cinema-quality footage from a range of mirrorless cameras. So, what’s next for this market?

A few weeks back, fellow PremiumBeat writer Logan Baker, asked me: “What are your thoughts about the Z-cam?” He was writing a piece pitting the Z-Cam E2 against the BMPCC4K. My reply: “Man, I know nothing about that camera.”

That response was not entirely great for someone who primarily makes a living by understanding, talking about, and utilizing camera technology. A few years back, I’d happily rejoice in the idea that I had adequate knowledge across the entire range of mirrorless cameras. From Panasonic to Sony, I could tell you the main specs, plus the pros and cons of each camera.

However, after the introduction of the Blackmagic Pocket Cinema Camera 4K, I’ve somewhat retreated into just taking an interest in Fuji and Blackmagic tech. This isn’t because I’ve become bored or tired with camera technology or the industry itself, but because I’m content with what I have in my hands. 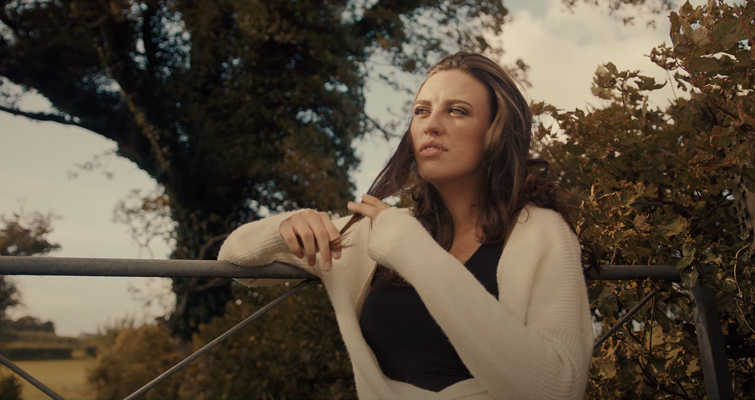 This video image was taken with a BMPCC6K.

Above is a still from my Pocket 6K short/review video. I’m happy with this image, and I’m happy with the camera that captured it. So, unless there’s a possibility of shooting on film, or with something that houses more dynamic range, like the ALEXA Mini LF, I don’t need anything else for my solo passion projects.

This seems to be a common perspective across the filmmaking communities I’m a part of. As such, it begs the question: Have we reached the threshold of video image quality for the sub-$3000 market?

(Note, this article is based on cameras as filmmaking tools, as opposed to stills or cameras for flogging vlogging.)

This short film — composed of actors waiting for their action cue — was taken from various 5D MK II shot projects.

As I’m a product of the 5D MK II era, every year after the release of that game-changing DSLR was filled with excitement and curiosity in guessing what the newest camera was set to be and what it could do.

For consumers, the full-frame DSLR, with its (at the time) impressive video features, created the opportunity to make higher-quality content. For manufacturers, it ushered in a new era of low-cost/high-performance cinematic-quality DSLRs.

Year after year, we saw manufacturers improve on the video foundation (set mostly by Canon) and offer something better, often with a new feature missing from the 5D MK II. Infrequently, we’d see an entirely new contender enter the arena — like the original Blackmagic Pocket Cinema Camera or the short-lived Digital Bolex.

Then, just when we thought that the realm of technology couldn’t be pushed any further, Canon reinvigorated the game with 4K video in the compact-but-pricey Canon EOS-1D C, which paved the way for less-expensive DSLRs to house 4K.

Then we fast-forward to 2018, when Blackmagic shook the industry again with the Pocket Cinema Camera 4K, which offered 12-bit 4K RAW and 13 stops of dynamic range at a price comparable to mid-range mirrorless cameras.

However, since 2018, it could be argued that the fanfare around new releases has somewhat withered. It’s not because users aren’t excited. And it’s not because manufacturers have stopped pushing the boundaries of tech — see Canon’s 8K EOS R5 and the 12K URSA Mini Pro from Blackmagic.

If the fanfare surrounding new releases has indeed withered, perhaps it’s simply because we’ve already got what we always wanted — low cost, inexpensive, cinema-quality footage. We’ve reached a point where the Sony A7S II, a camera you can purchase from B&H for less than $2000, was used to shoot a feature film.

Prior to 2008, we weren’t too sure what we wanted in a compact video DSLR because, well, that sort of quality wasn’t prevalent enough to think what could come next. Yet, proceeding that camera, there became a wish list of features. A 2013 wish list would look something like this: 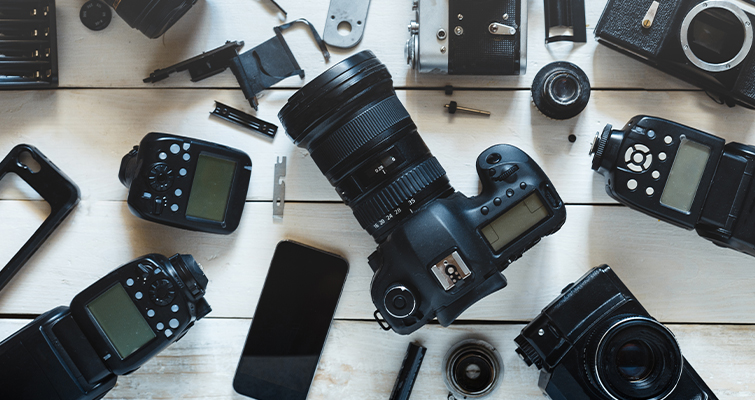 Camera technology continues to build upon the past. Image via Sergey Tinyakov.

In 2020, those features are borderline basics in 99% of low-budget mirrorless cameras that shoot video. I passionately believe that we’re now at the stage where you can no longer say “it’s the camera” as to why your low-budget short film doesn’t look right. When you have feature films shooting on $2000 mirrorless cameras that you can buy on Amazon, I think the blame is to be put elsewhere. 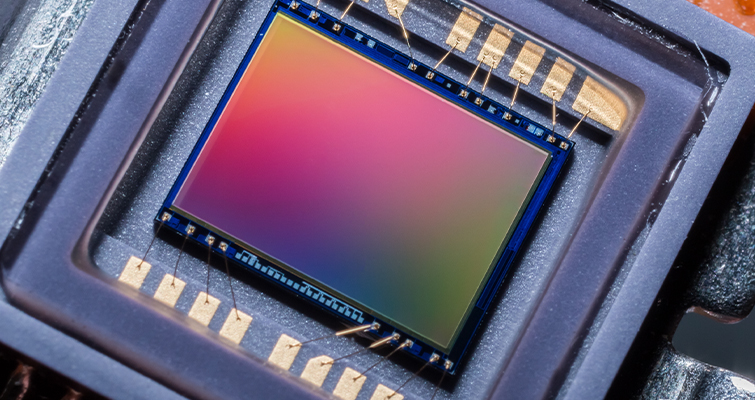 You might be thinking: “Lewis, what are you talking about? There’s a new camera with improved features released every year.” And, yes, you’d be correct.

With every new addition to the mirrorless world, we see a host of new features. More AF points, face and eye auto-detection, lower light performance, dual ISO, and better in-camera stabilization. Now that 4K resolution has become the norm, it’s even found its way into mobile devices. And, of course, we see camera bodies become more robust and better weather-sealed with each iteration.

But, for the most part, we’re not seeing a dramatic increase in video image quality that equals the way the technology of the camera itself is improving.

It’s a fair argument to say that, across all brands, color science has mostly remained untouched, and, most importantly, that we’ve plateaued with the increase in dynamic range. Those two elements are technically what makes a video image look cinematic — or not.

NoFilmSchool posted an excellent write-up on what defines a cinematic image. The article is littered with quotes from cinematographers and the heads of camera manufacturers. In it, Marc Shipman-Mueller, Product Manager for ARRI Camera Systems, states:

A cine camera must capture the highest possible overall image quality. Image quality is composed of many parameters, some more important than others. Arguably, the most important parameter is dynamic range. A wide dynamic range allows the cinematographer great freedom in post-production and makes the images usable for modern High Dynamic Range (HDR) displays. The next important parameter would be good color science (including a wide color gamut), which affects the representation of colors, and specifically skin tones. Then comes sufficient sensitivity (EI), sufficient resolution, bit depth, and others.

The 5D MK II had ten stops of dynamic range in video mode. And, for each year after that, we started to see slight increments until we recently plateaued around 12-14 stops, depending on what end of the $2000-$3000 spectrum the camera was priced at.

Matthew Allard, ACS of Newsshooter, published a piece titled “Are We Ever Likely to See a Great Camera Slowdown?” In this article, he mentions the following important information regarding ARRI’s lineup:

The ARRI ALEXA sensor is still thought to be the industry benchmark, and that was introduced nine years ago! ARRI still uses a variant of that same sensor in the ALEXA LF, ALEXA Mini LF, and the ARRI ALEXA 65. If ARRI hasn’t been able to improve on that sensor in nine years, it certainly seems to suggest that maybe we have reached a bit of a plateau.

With that information, you could expect sub-$3000 camera users to be stuck within the 11-14 stops bracket for quite some time.

Ultimately, there’s always going to be room for improvement for any unit, across any brand of camera — battery life, low-light performance, IBIS, and perhaps now the ascension to 6K.

But, a lot of the time, these detriments often aren’t at the cost of the image quality. If anything, over the next five years, we may see new manufacturers come into the fold and amalgamate wanted features into a new unit, causing an industry shakeup. However, based on incremental improvements over the last several years, we may have finally found the threshold for image quality under the $3000 price tag.