Co-Director, Producer, and Cinematographer Daniel B. Levin explores the life of NBA basketball legend Kevin Garnett in Kevin Garnett: Anything Is Possible, premiering on Showtime November 12.

Levin and his team trusted Canon’s EOS C500 Mark II, EOS C300 Mark II and Sumire Prime lenses to capture intimate interviews with Garnett and those who know him best, uncovering his remarkable career and the progressive moments that defined it. Shooting with Canon’s cameras and lenses in full frame helped Levin achieve character driven interviews and content of Garnett himself that draws the viewer into the narrative.

We spoke with Levin about the making of the film and why he chose Canon’s cameras and lenses to tell Garnett’s story.

PH: Hi Daniel, how are you? Can you share a little about your journey to becoming a cinematographer?

Daniel B. Levin: My journey to becoming a cinematographer started working alongside my father, Marc Levin, and his partner, Mark Benjamin, and Blowback Productions.  Mark Benjamin is an accomplished cinematographer in both the narrative and documentary fields. We were doing a series called Brick City about Newark, New Jersey, and the mayor, Cory Booker.  Benjamin was producing, but also shooting as he always does, the DP of the show was an amazing cinematographer and filmmaker, James Adolphus. James and Mark brought me along initially as a production assistant, and eventually I would shoot a second camera.   Watching them shoot, I learned so much – where to stand with the camera and how to cover a scene. So, in reality, in the field training was how I learned, as I was thrown into it. They would review the scenes that I shot, and give me constructive criticism, and explain what I could have done better.  Ultimately, when you are shooting a verité documentary series, you are forced to learn how to tell a story with images, with the camera – how to cover a scene for an editor, and that is where I learned. The series went to a 2nd season, and I became the DP! It all progressed from there.

PH: You’ve also done your fair share of producing, and even co-directing. What have those experiences been like? What have you learned?

Daniel B. Levin: Working in documentary, you must learn how to play many roles, sometimes out of necessity, because of the environment, access, and many other variables.  So, I am used to juggling hats. I think all those skill sets have their time and place and have taught me a lot about the overall filmmaking process. Specifically on this film, I was able to bring them all to the table. I wasn’t the DP, but I did shoot scenes where we needed to keep the crew small, as well as interviews during the pandemic when everything became localized, and travel wasn’t an easy option. 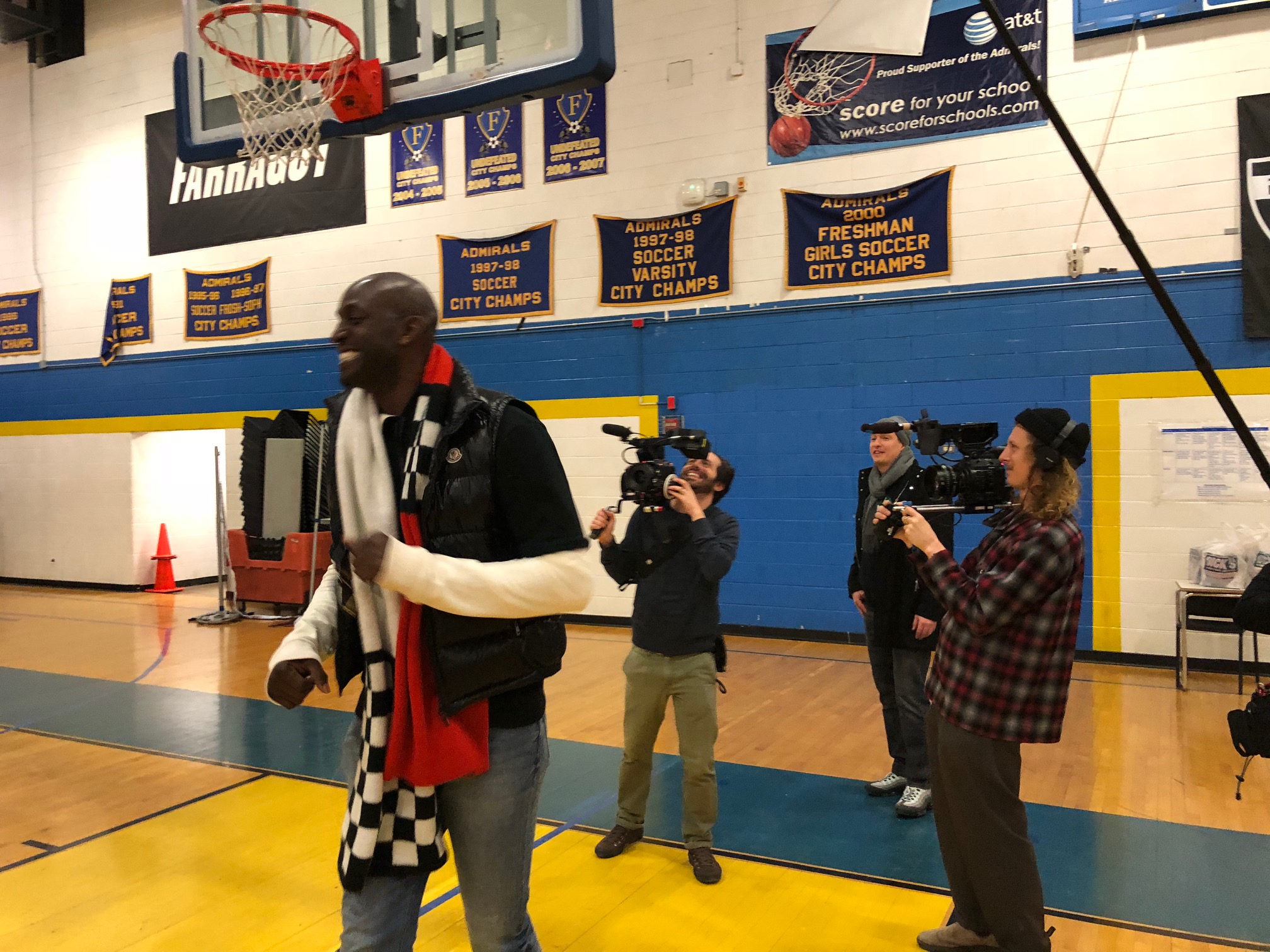 PH: You’re credited with doing all three in your latest project, Kevin Garnett: Anything Is Possible, how did you get involved? What drew you to it?

Daniel B. Levin: In short, KG was a disruptor, KG was a game changer, a once in a generation character in the NBA and sports at large. He was the first to go pro straight from High School in 20 years, creating an opening for a cascade of players to follow him. He changed the business of basketball with his $126 million dollar contract, at the time the biggest ever in sports. He transformed the power forward position, with the diverse skill set he brought to the game. Finally, there was his move to Boston, and the creation of the Big 3, which is very relevant to how many teams and players have tried to structure championship teams since Boston’s championship win in 2008. This ushered in the “super team” era which continues to this day.

Then, of course, there is KG’s personality.  He is a storyteller, and a profoundly entertaining one! He is the center of attention in a room, he commands attention, respect, fear, and awe, but when he tells a story, he is one of the most captivating characters I have captured in a documentary. Our goal was to get him to simply tell his story in his own way and lay that out for the audience to see.

PH: Can you let us into your mind a bit on your pre-production process? Did you know what shots you wanted to achieve or did they develop organically?

Daniel B. Levin: We knew we wanted to capture KG’s character as a storyteller, but also in verité moments with some of the other story tellers in the film, his teammates, coaches and friends.  So, we aimed to get him back together with his high school coach, Doc Rivers and others, you will have to find out who else by watching the film.  We also knew we wanted the interviews to have a strong and distinct look, especially KG’s master interviews. We collaborated with DP Justin Francis on the big interview setups, and he did an amazing job bringing his creative perspective and eye to the film. 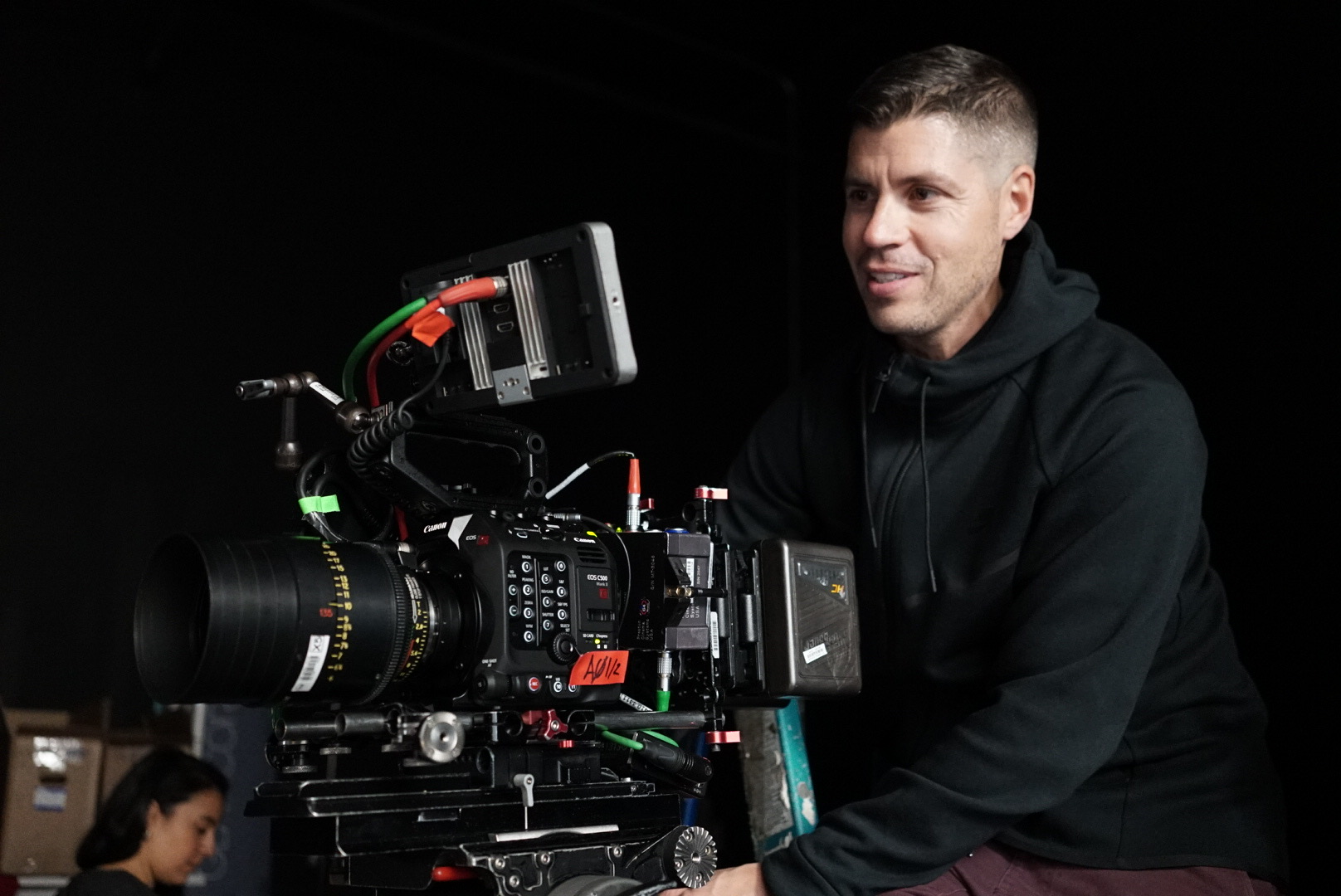 PH: You went with Canon’s EOS C500 Mark II, EOS C300 Mark II and Sumire Prime lenses-why were they your go-to? How did they help you capture interviews effectively?

Daniel B. Levin: I have had a long relationship with Canon, and they have been my go-to documentary camera. I love the image quality, the colors and the form factor that can go from run and gun doc camera to a studio camera.  I was excited when the EOS C500 Mark II came out, with 4K slow motion and a full frame sensor, it was a great new tool, especially with larger-than-life characters.  We went with the Sumire lenses, because they were full frame, and they have a little more character to them than the Canon CN-E primes.  For the interviews, we really tried to bring out the characteristics, especially with flairs. For a lot of the setups, we aimed light straight at the lenses, or moved past lights to give us the colorful flairs. This was a bit of an homage to the stadium lights, game time feel in a Hollywood studio setting.

PH: What challenges, if any, did you face while shooting?

Daniel B. Levin: The biggest challenges we faced like anyone who made a movie in the past 2 years, was the pandemic. We started filming in January 2020 and then the world shut down in March.  So, we had to figure out how to navigate finishing the majority of our film under these new conditions.  Like most productions, we adapted with remote interviews with local crews on the ground, and the directors zooming in as well as testing and safety measures for in person production. All this slowed us down and is perhaps the biggest challenge we all faced in the past 2 years.

PH: Do you find it challenging, or more beneficial, tackling more than one production role on a project? How did co-directing, producing and shooting come together for you on this project?

Daniel B. Levin: I think in documentary filmmaking, you need to be able to be fluid and adaptable to the story needs, I find it beneficial to be involved in multiple aspects of the filmmaking process. I am always learning new things and trying to improve and expand my capabilities as a filmmaker. 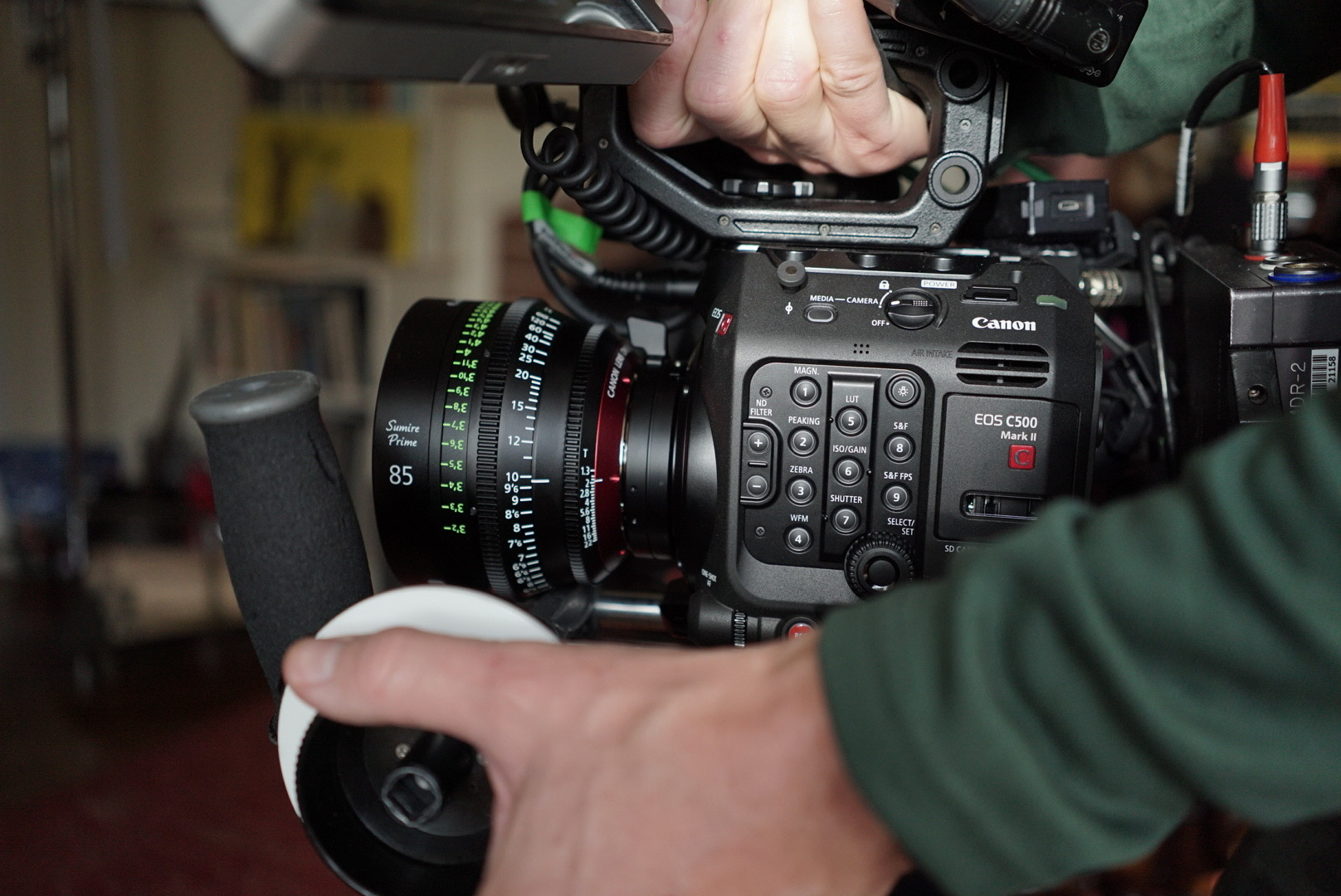 PH: Before accepting a project, what do you look for? How do you know it’s something you want to work on?

I am drawn to projects that I personally find interesting, and/or have had an impact on my life, whether that be creatively, an inspiration or an educational impact. I also want to tell stories that are educational to an audience, bringing them new ideas, stories and perspectives, and ultimately, I want to create something that is entertaining!

PH: (If you can share) are there any other upcoming projects you have on the horizon? Where can we keep up with you? (social, website?)