Add These Tools to Your List to Ensure Successful Remote Production


In my opinion, there is no such thing as a right or wrong way when it comes to deciding the approach of what ”tools” you and your crew should bring with you on remotes. This premise will always apply no matter if you have been doing productions “forever” or you are just getting underway. For example, people have been telling me forever that I bring too much of everything. I just nod and say “Ya, I know.”

Because you know and I know we have all been there, caught short or unprepared for what the day’s production holds. The wake up call before I started using every kind of preproduction and production checklist out there? Going out on a commercial shoot, someone on the crew forgot to pack out the camera. That is the Gospel truth. Boy was I steamed. But was it really their fault? Not exactly.

I learned on that fateful day that ultimately when it was all said and done that I was the responsible party. I learned for that shoot and all the others since then, I should have gone over the pack out a thousand times before we left. Which is what I have done ever since. It makes people I work with a little crazy, but I don’t care. Fortunately for me and the crew, it was a fairly local shoot so we still were able to make it happen. Not a great way to start the day for sure, but it was a lesson I never have forgotten! 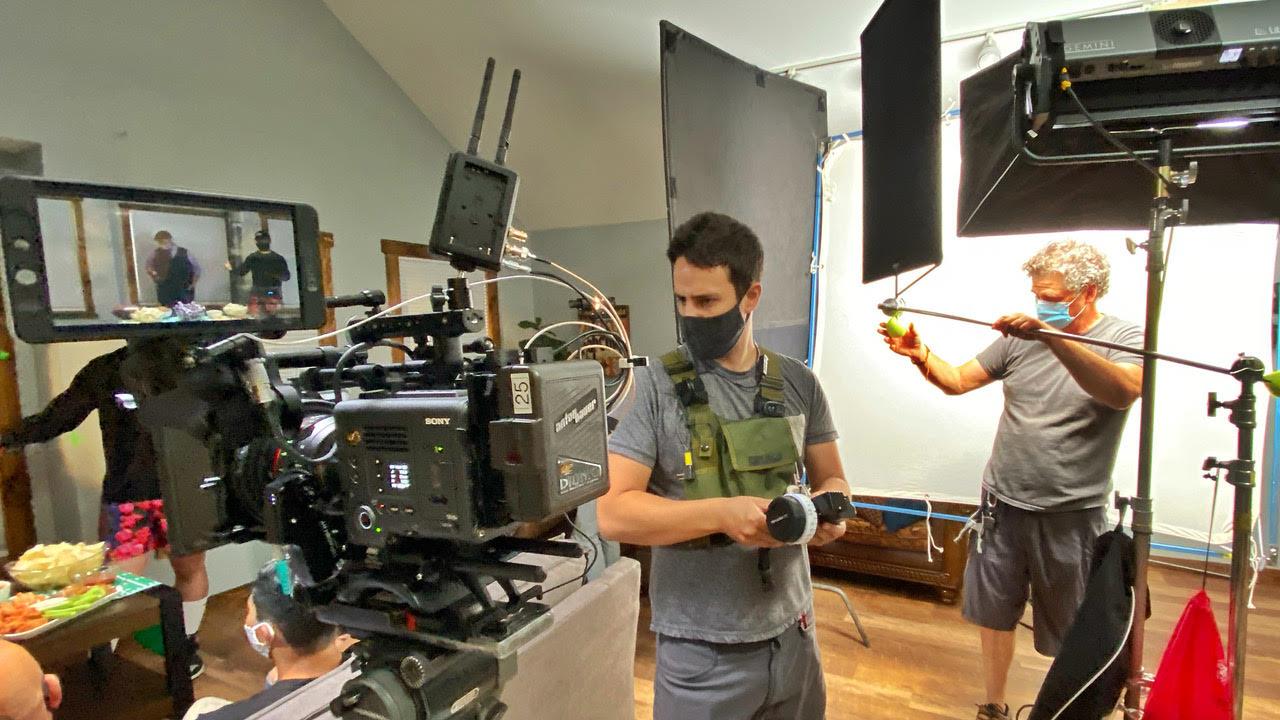 Lots of people that know me are going to have a good laugh when they read that. That’s ok by me. Think of it this way—if you want to be at your creative best, then you have to have the right “tools”. Kind of like directing a game in the truck. You have to lock into the task at hand. Just as with any remote, you might get away with flying by the seat of your pants once in a while, but you might scuff your butt on the way by. So how does one “organize their brain”? 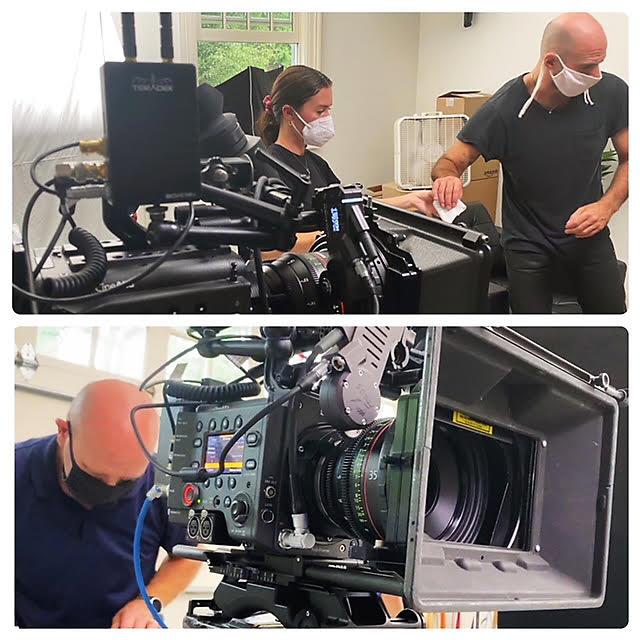 There are a lot of different approaches but this one has worked for me for quite a while. I tend to break things down by equipment and logistics. If it is just you, then it has to be manageable especially if you are doing more than one job. If you saw a typical set of checklists with thousands of items for a feature film or episodic you just might faint. For now, we are just going to pare it down some because we are going to cautiously assume you remembered the big stuff. You know, stuff like cameras, tripods, lighting kits, and a ton of audio gear. 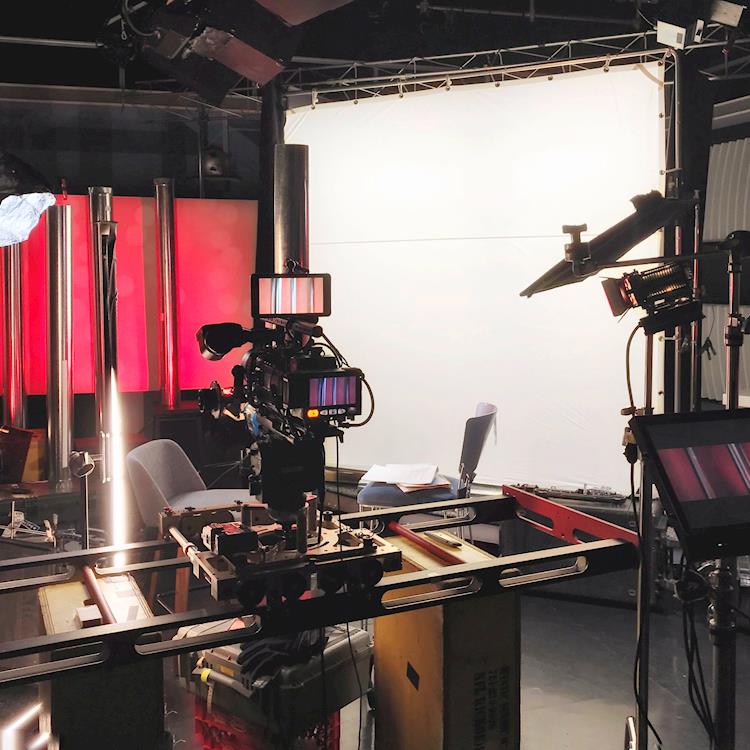 I know what you are saying. We would NEVER forget that stuff. Once I have put my list together I lay out everything if I can. Nothing better than a visual confirmation that you didn’t forget anything. As Santa would say, making a list, checking it twice. It will always depend on the size of your remote and your budget, but honestly, I will take everything that is not bolted down. Even stuff out of the equipment rack if I think I might need it. We are going to lean into some of my go-to field guys for some of the must haves.

One caveat is that there is no one best list, so feel free to cherry pick. You might say we know all this already, but I am telling you that you will thank me later. 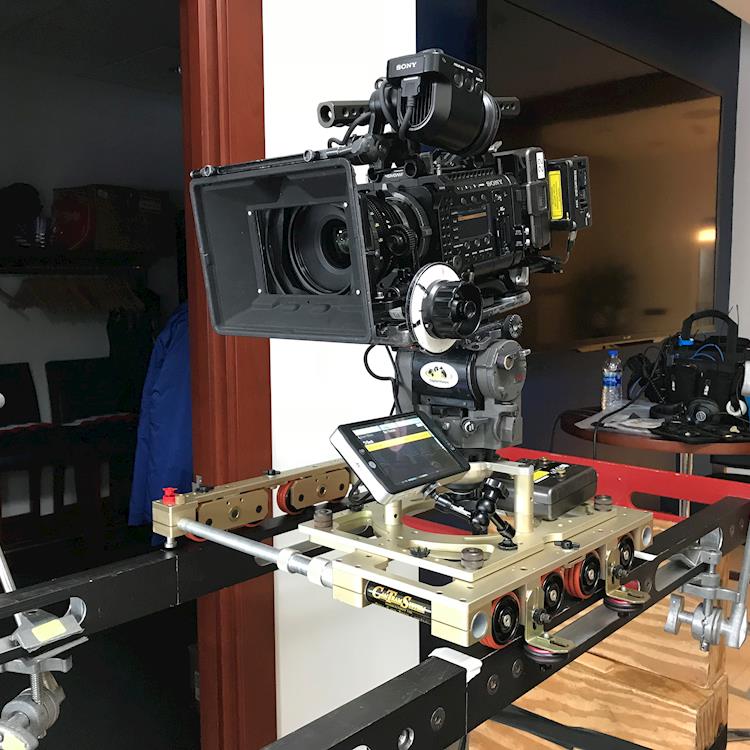 Any cable one needs on a shoot, they should have a backup, and a backup to the backup. 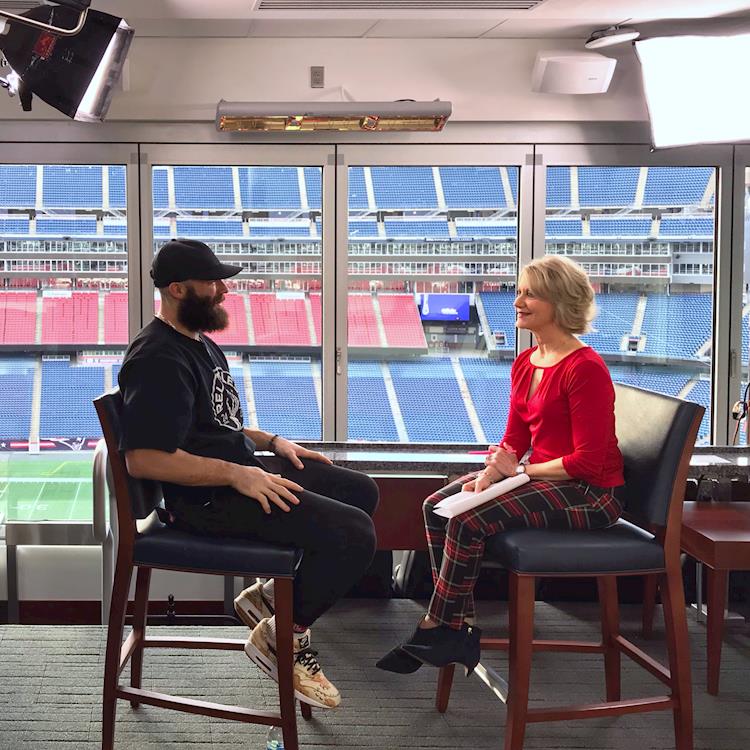 Did I mention extra cables?

Part Two( the other stuff)

All the gear in the world won’t enhance your production if your crew is hungry and thirsty. A crew that has nutrition and hydration is a happy crew. This has been my personal mantra as long as I have been doing production.

As you know, remote production takes a huge amount of energy and contrary to what your clients think, pizza is not a hot lunch. Yes, I ask people to bring what food and snacks they like as well, but I also try to figure out things like energy bars, water, fruit, bananas.

Lunch? I will survey the crew ahead of time. Quick stuff. For later in the day? Chocolate and lots of it! Cookies and other sources of sugar. For me, as much coffee as humanly possible. This is NOT spoiling the crew. It is taking care of the people that take care of the production and you. Pretty simple really, it always works and is always appreciated. 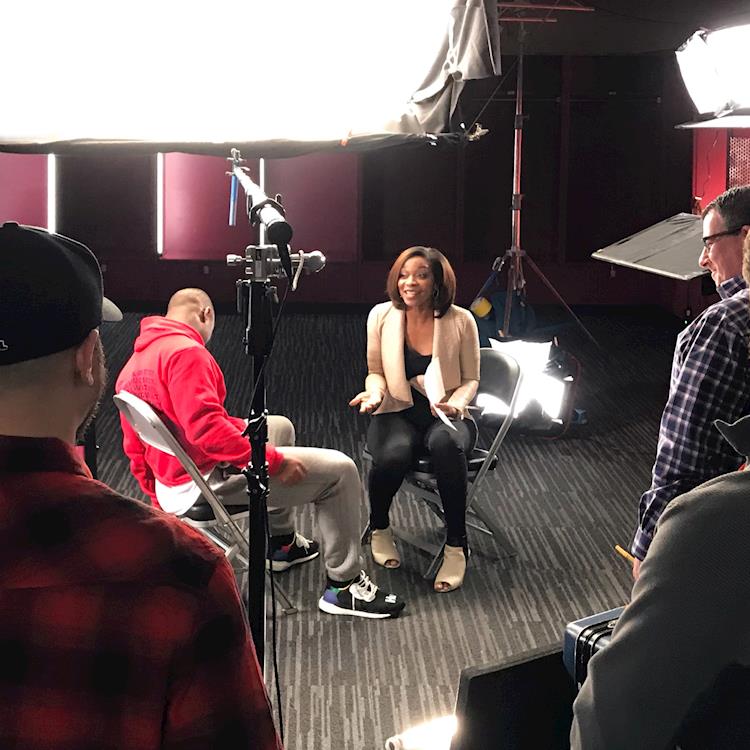 FedEx does not always mean the next day. That is not a slight to them at all but on very extreme remotes that is the hard cold reality. We were planning a pretty aggressive two week remote, as in REMOTE. Lucky for me, there was a person in my organization that had done her homework on just how far out we were going. When I found out what we were in store for(or so I thought) I decided we we’re bringing everything we got and then some, including the snowmobile suits. It wasn’t cheap for sure, but my comfort level went way up. Ask a ton of questions and go for it. As always thanks to my three production amigos Curt, Bruce, and Josh for chipping in on the list and also Curt for the pics. Just don’t be like me and step off the hardpack and sink up to your armpits in snow!