A Beginner’s Guide to Frame Rates


Let’s take a brief look at frame rates, what they are, and exactly how to decide how many frames per second will best benefit your next project.

Different mediums and different regions all demand different frame rates for various reasons. But, the number of frames per second you decide to give to your shot can also drastically change how your project looks and what you can do with the footage.  Let’s take a look.

What Is Frame Rate?

Frame rate, which is also commonly labeled as frames per second (fps), is a term used to describe how many still frames will compose a single second of a moving image. For example, in this one-second loop of a clip from Gone Girl, there are twenty-four individual frames.

If we brought this clip into our editing software, and incrementally pulled each frame, we’d be left with these twenty-four individual frames — each frame representing 1/24th of a second. 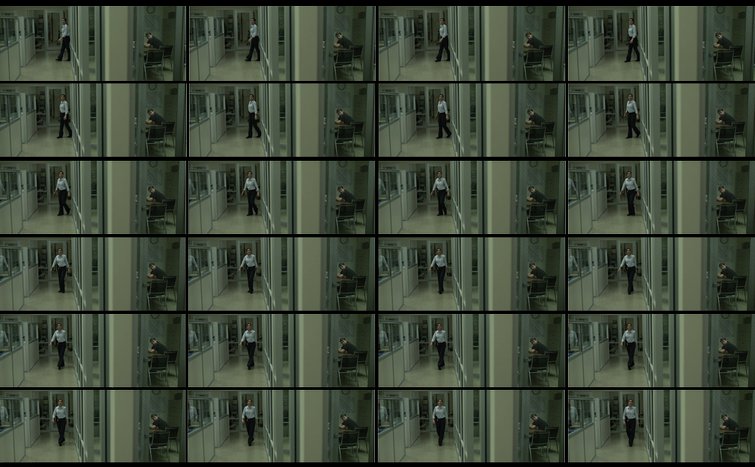 Each frame represents 1/24th of a second. Image via Twentieth Century Fox.

The term “frames per second,” which may feel somewhat antiquated for digital filmmaking, is derived from celluloid (8mm,16mm, 35mm film) and details how many frames would be exposed per second. Although digital cameras don’t use film, they electronically process individual still frames similarly, and, as such, the term is interchangeable with both celluloid and digital.

Why Are There a Specific Set of FPS to Use? 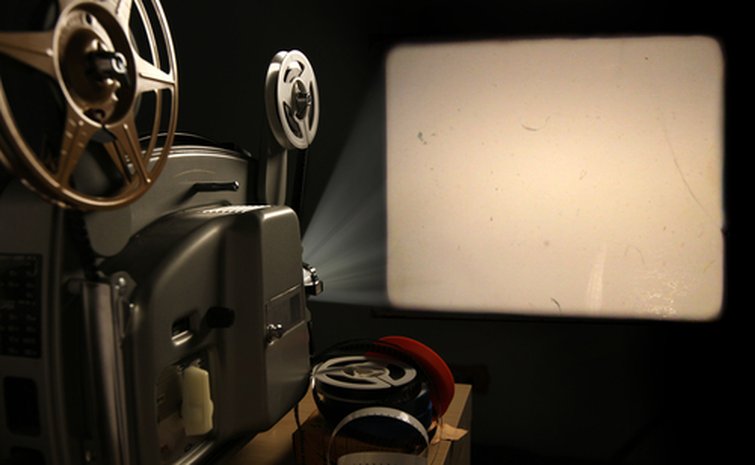 In the early days of film, frame rates were kept low to cut down on cost. Image via Noel Powell.

But, why do they start at 24fps? Why not 19 or 20? Well, humans can typically recognize ten to twelve passing frames as identifiable individual images. However, as soon as more images pass within that second, the gap between each image shortens, and our brains recognize the images as motion. In the early 1900s, there was no standard frame rate, but it was in the interest of studios to keep the frame rates low since higher frame rates require the use of more film.

While there’s no one specific reason as to why we start at 24fps, we can conclude the primary reasons are math and the introduction of recording sound. In my article “The Surprisingly Fascinating World of Frame Rates,” I delve more in-depth into the reasoning from the switch from 16fps to 24fps.

As stated, 24fps is universally accepted as the norm for a “cinematic” frame rate. Nonetheless, a few innovative, experimental filmmakers have started to explore their options. One famous example is Peter Jackson, who went with 48fps when shooting The Hobbit Trilogy.

Even though Jackson’s foray into the 48fps format received mixed feedback, some haven’t given up on testing the frame rate boundaries. James Cameron is reportedly shooting his upcoming Avatar sequels at 48fps, and Ang Lee recently shot Gemini Man at 120fps (a choice met with not a small amount of criticism).

Ultimately, while there are a variety of frame rates to shoot with, most of which digital projectors and home streaming services can accommodate, the reason why movies are left to 24fps is that the distinctive look is simply something we’re used to.

Frame Rates for Video and Television 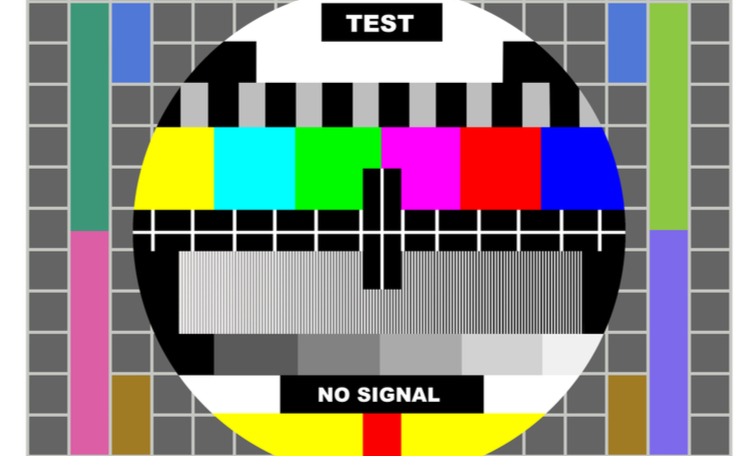 The American standard for video has long been 30fps, though it’s 29.97 (see drop-frames below for explanation) for broadcast television. Thirty frames per second was chosen for ideal synchronization with the 60Hz power standard of the United States. This format is known as NTSC. In Europe, the video standard is 25fps due to its 50Hz power standard. This format is known as PAL. Online video is often uploaded at 30fps — and sometimes even at 60fps for action-heavy content.

Due to the 60hz power standard, many wonder if it’s possible to film with NTSC fps in a PAL region. Thankfully, I’ve already dug into this query, and you can find the full insights here. 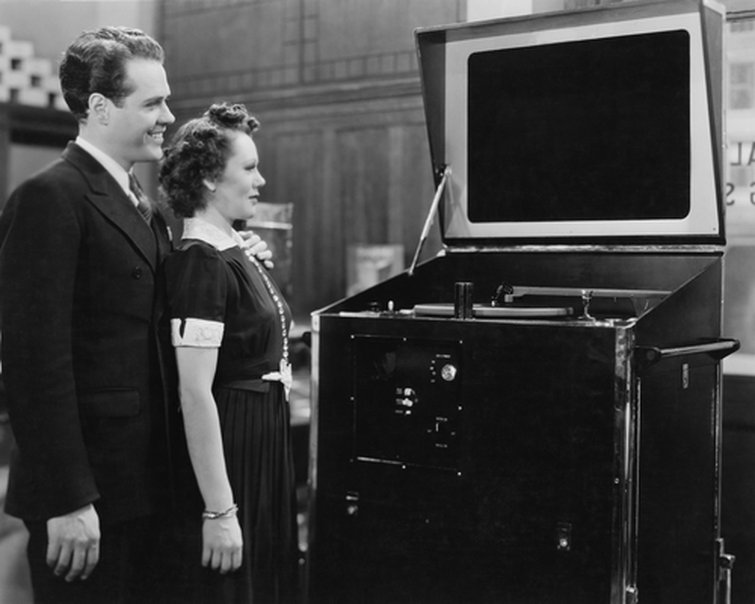 Slowing down the frame rate decreased the amount of visible static. Image via Everett Collection.

When color television was first introduced, the added signal that provided hue and saturation levels — known as the Color Subcarrier — caused interference with existing black-and-white televisions in the form of visible static. Fortunately, slowing the frame rate to 29.97 eliminated this static. Broadcasting in the 29.97 format has since become industry standard. This format is known as Drop-Frame, whereas 30fps would be called Non-Drop-Frame.

To compensate for this frame rate offset, a Drop-Frame’s timecode must skip frames 00 and 01 once a minute, except multiples of ten minutes. There are also Drop-Frame variations of 24fps and 60fps. While this should be kept in mind when working with any video content, it’s crucial in broadcast video.

Online content, such as YouTube and Facebook videos, doesn’t need to adhere to practices of television standards, and likewise, they also don’t need to conform to cinematic frame rates. If this is the case, what’s the best frame rate to use? Well, due to the flexibility of online platforms, there isn’t one. In its guidelines, YouTube states:

Content should be encoded and uploaded using the same frame rate that was used during recording. Common frame rates include: 24, 25, 30, 48, 50, and 60 frames per second (other frame rates are also acceptable).

Ultimately, this will come down to the type of content you’re creating. If you’re filming travel vlogs and want to capture a cinematic atmosphere, you might want to run with 24fps or 25fps. If you’re vlogging or shooting fast-paced action, you’d want to run with a high frame rate to negate the blur from slower frame rates.

There’s a lot more technical detail to how frame rates work, but with this knowledge, you can at least identify them and choose which one is right for your current project.

If you want to dig deeper into how frame rates affect your image, check out some of the articles below: