Let’s say your last film production wasn’t as successful as you thought it would be. During the shoot, you could tell the crew lacked motivation, so the whole thing really didn’t turn out to be something you’ve imagined at first (even with all the work you’ve invested during post-production). It’s safe to say something was a bit off. You might have missed out on some production tips that would’ve helped you create a great atmosphere on set. By the way, are you starting a new production anytime soon? In the article below, we’ll show you some ways to motivate your new film crew, so that you don’t make the same mistakes twice.

It’s essential to get to know each member of the crew better. With people you have worked with in the past, you can try to strengthen the bond. Don’t force it; act naturally and talk to them about the new production: see if they have any questions or concerns. Also, see if you can form some relationships with the new folks on set. As we’ve mentioned earlier, don’t be pushy: there’s no reason to invite them to a family dinner or something (it’s not forbidden, though). Take some of them out for drinks and see if they’re excited about the beginning of the shoot. Get them to know you! You must have good relationships with people on the set! If you can, find a way for your crew members to meet and get to know each other. Organizing a party to celebrate the starting of the shoot might be just the thing to do! 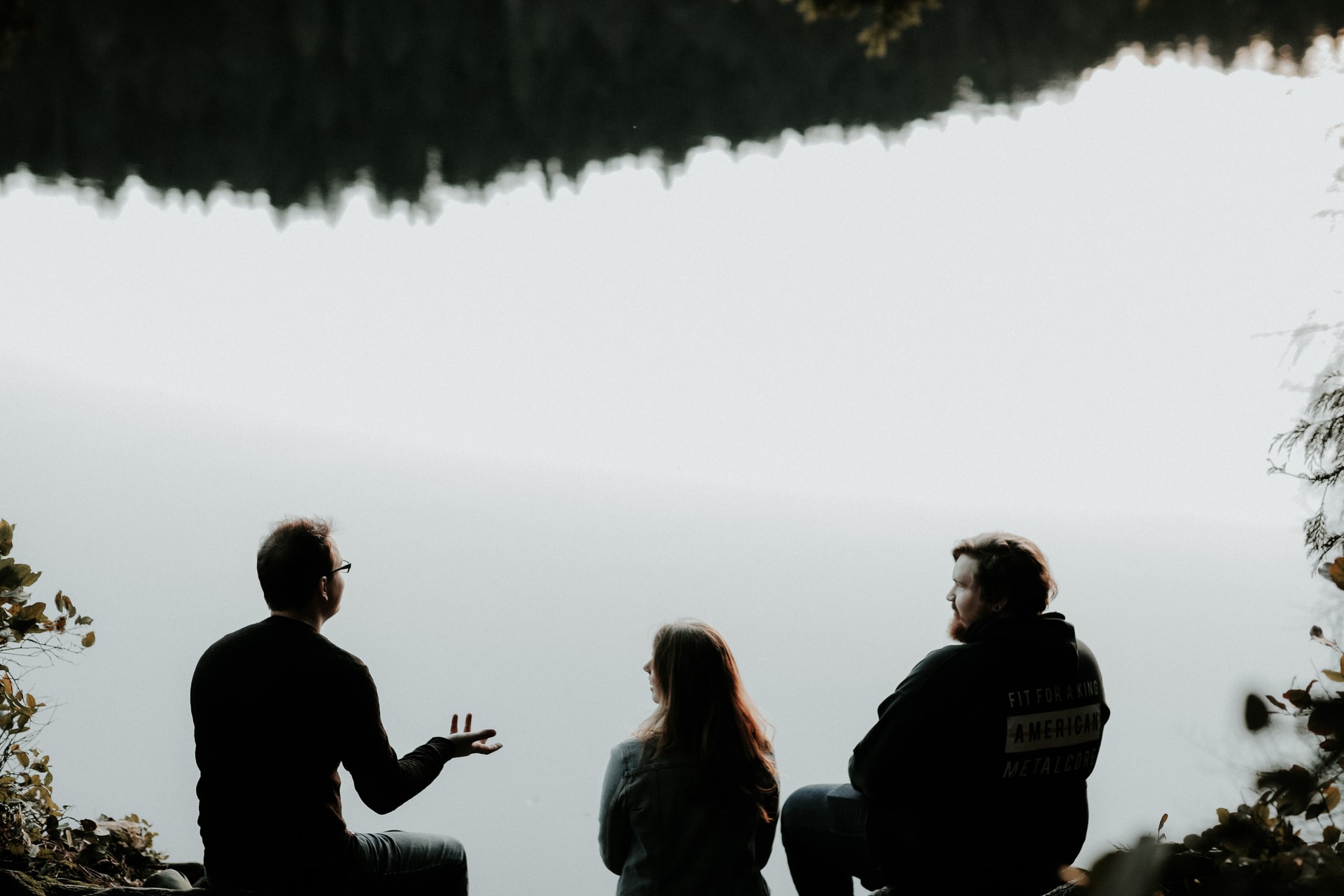 Okay, we know it’s your movie and everything but try not to be bossy! You can voice your opinion loud and clear, but don’t act like your role is to be the god of the set. Most people don’t like to work with bossy directors. Of course, sometimes they must endure that kind of pain: it really depends on the director. If you want a good atmosphere, it’s best to keep calm and steer clear of authoritarian tendencies. Since we’re probably not talking about your first production, you might have experienced working with a pushy director who’s a complete energy drainer. You know how the crew reacts to that kind of attitude.

One of the ways to motivate your new film crew is to express good organizational skills. You can do this by planning production meetings and breaks. Your crew will definitely need some time off. Also, you’ll need to find some time for yourself, so you can thoroughly think about the direction the production is going. Anyway, make sure everyone is well-informed about the plans, and if any questions pop up, don’t hesitate to answer them on the spot. People involved in the production of your movie need to know who they’re doing business with! If they notice you’re unorganized and irresponsible – it’s not so hard to predict how they will react to that.

4. Make sure the equipment is usable

This one probably goes without saying. Making sure there aren’t issues concerning the tools should be one of your top priorities. Your crew deserves quality filming equipment. Before the production starts, ensure your crew tries out all the tools they will use. Also, if you need any help transferring the equipment, hiring commercial movers is probably unavoidable. You need everything done with style and on time – not to mention the additional costs of potential mishaps. With pros, your filming equipment is insured, and if something was to happen to it – you’re not the one who’ll have to take care of the problem. 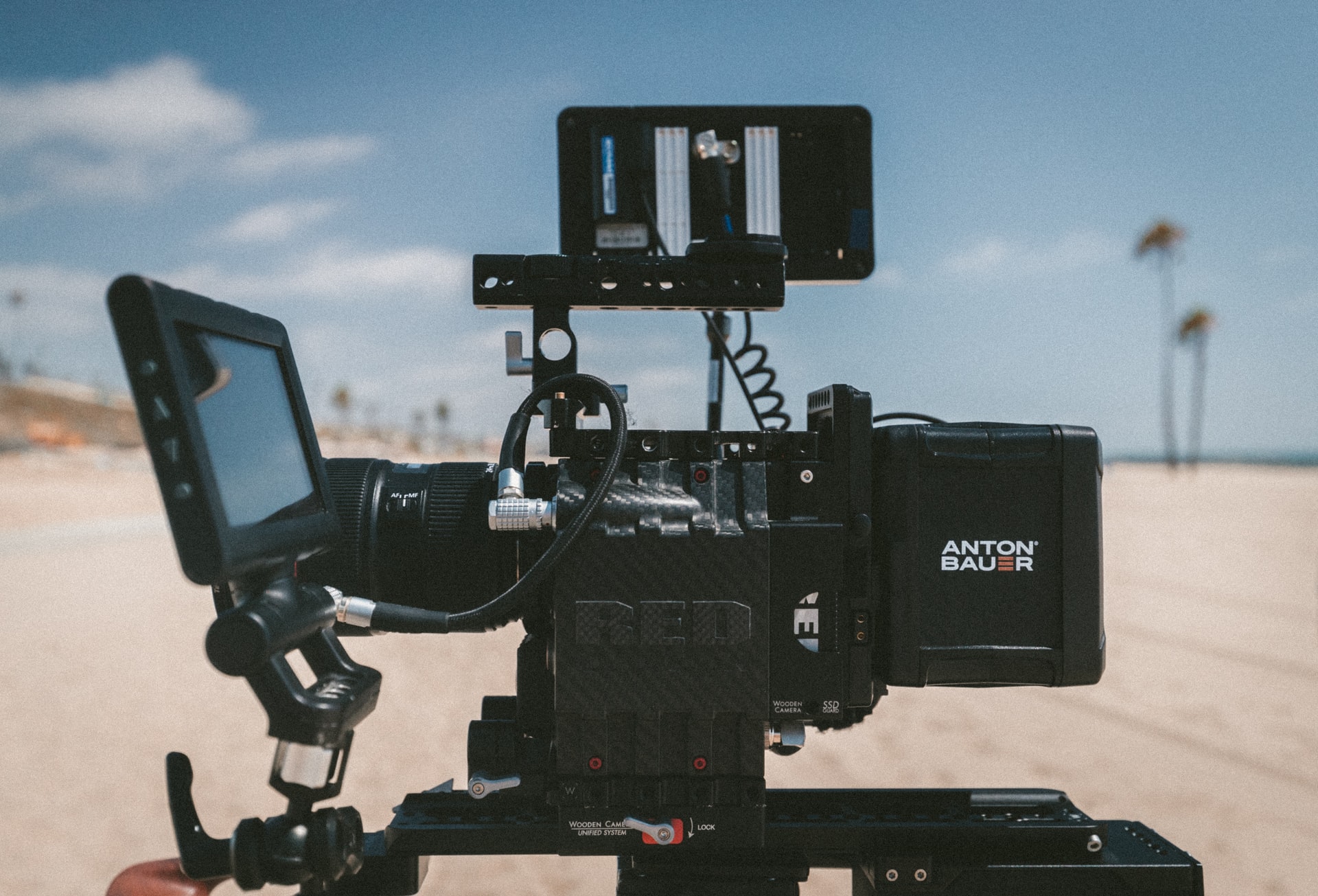 5. Be respectful and kind

There’s probably not one person who would try to deny this. We might have mentioned some portion of this in one of the paragraphs above, but let’s expand a bit. One of the key elements of a good set atmosphere is the way you treat your colleagues. You already know being bossy will probably get you nowhere. Try to treat every crew member with respect they most certainly deserve. Never underestimate someone’s role, no matter how small it is. Your motto should be: Everyone is equal! We all share responsibility for the movie we’re shooting! Although it seems a bit romantic, it’s not so hard to show some appreciation now and then.

Don’t be so quick to judge if one of your crew members comes to you with an idea about how something is to be done. Listen to them carefully, and who knows? – it might just be the right idea. It’s not like it’s not going to be your movie still if someone was to give you a suggestion regarding a single scene in it. People should feel free to express their ideas and opinions, not be afraid you’re going to react in a bad manner. Also, you’ll probably see a rise in productivity. A creative atmosphere is something you should definitely try to achieve.

There you have it. These were some of the ways to motivate your new film crew. Sorry if we were harsh or strict in some parts of the article. That’s just how much we value a good atmosphere. Since you’re probably in the business, you know how tough it can get with bossy directors that don’t want anyone to tell them anything. Involve everyone in the creative process. Your name is still going to appear below “director” in the end titles. Hopefully, the new movie will be a blast partially thanks to the motivation of your team.