How Location Becomes a Character in ‘Gold’ with Cinematographer Ross Giardina


Cinematographer Ross Giardina, ACS, brings action to the desert in Gold, a thriller from director Anthony Hayes, which released on March 11 in the U.S. and on Roku March 18.

Set in a desolate future, Gold stars Zac Efron, Susie Porter and Akuol Ngot in a harsh and unforgiving desert world. When two scavengers (Efron and Hayes) discover what could be the world’s largest gold nugget, they are thrown into a whirlwind of greed, illusions of wealth, and deadly aspirations. When one of the men leaves to get tools to extract the nugget, the other man is left alone to fend off vicious wolves, murderous thieves and his own uneasy conscious.

We spoke with Ross about his work on the film, the challenges of shooting in Australia, the importance of location in storytelling and more.

PH: Can you start by sharing a bit of your background in the industry?

Ross Giardina: I am a Cinematographer from Australia/Italy having studied in the Czech Republic in the early 2000s. I spend most of my time in the US and Europe shooting commercials and films.

Ross Giardina: I really loved storytelling and photography and I grew up watching great Italian cinema from a young age. It was only after leaving school that I found the craft of cinematography to hold the most exciting applications for art and storytelling. It came naturally and grew from there. 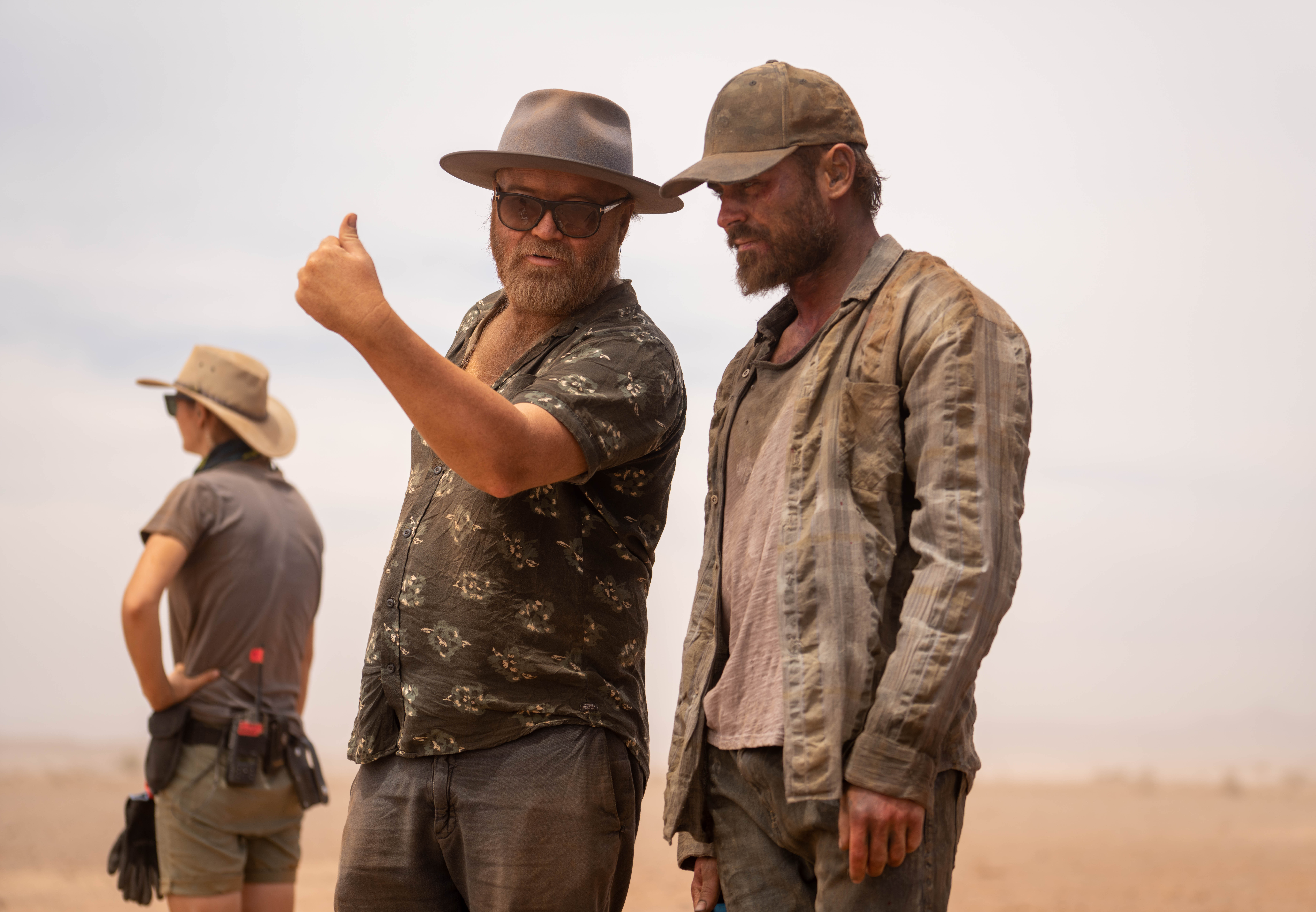 PH: Let’s talk about Gold. How did you come to work on it? What enticed you about it?

Ross Giardina: Tony Hayes called me with the film. The script was very intersting, a page turner. I was interested in the challenge of shooting a film in wild conditons and giving it a classical elegant, meditative feeling, juxtoposing what we know of this genre and similar films.

PH: What was it like shooting in Australia? What were some of the challenges?

Ross Giardina: Extreme heat, dust storms, high sun—it has everything and takes planning and a lot of patience to be able to craft something out there. 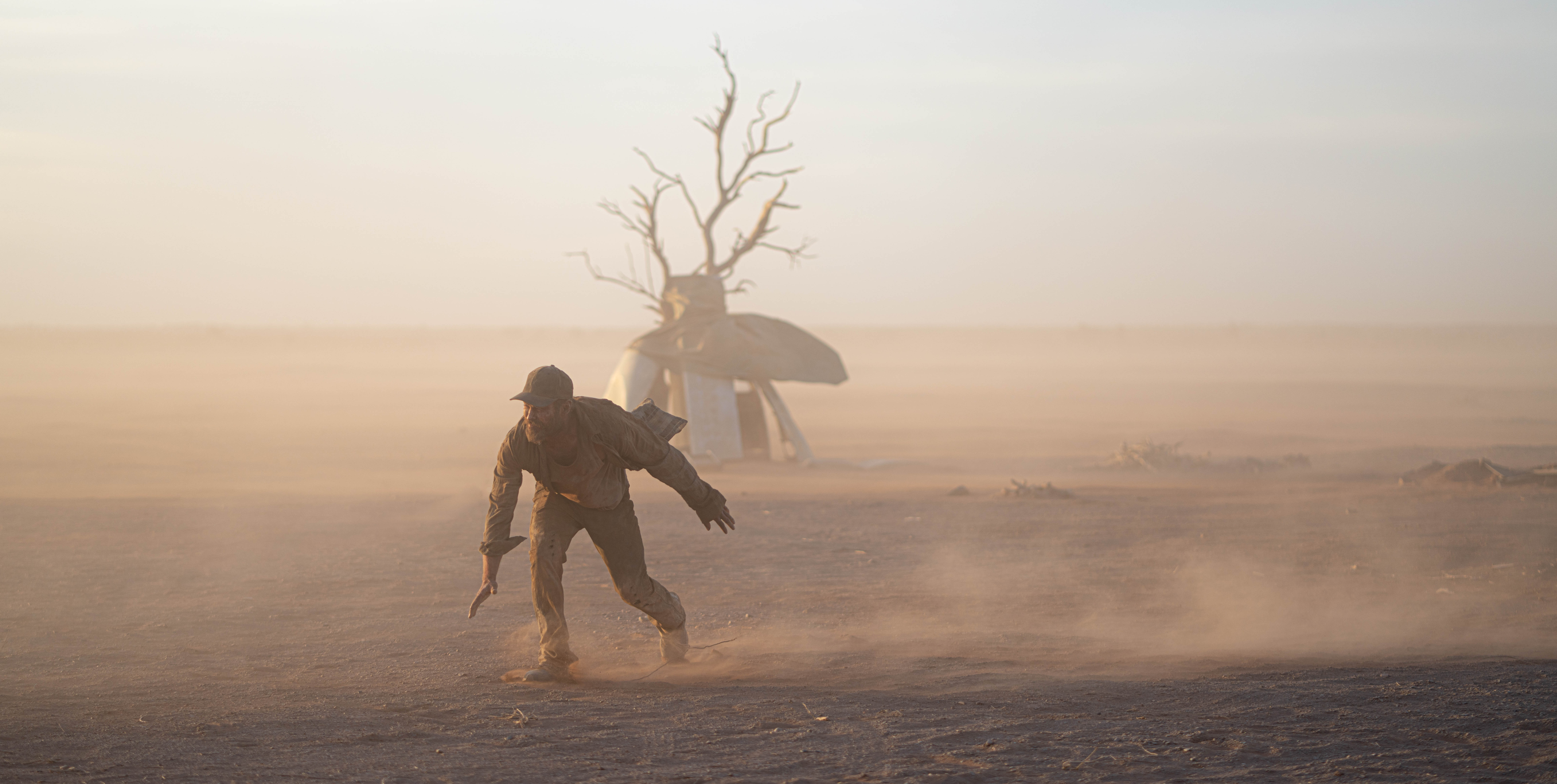 PH: How did the location add to the storytelling and how important was it to bring these deadly environments to life given it almost becomes a character itself?

Ross Giardina: Great question… early on Tony and I spoke about giving the performance breath and letting things play out in frame, which in turn brings the elements of nature and the landscape as a character into the film. We held on shots and used blocking and wide lenses to allow the film to bring us into the world. At times it is hard to watch, which is the point—we wanted people to feel the endless days, the heat, the nothingness.

PH: What did you shoot on and why?

Ross Giardina: I really wanted to have some textural lenses and I find the g-series anamorphics to have a great balance of texture and enough resolution for blow up. I ended up choosing a mixed bag of G,C and E series Panavision anamorphics while also carrying some wide 10mm,14mm spherical lenses. I also has some specialty shift tilts for certain scenes in which we put on a crane for a scene. It was wild but ended up working great.

Ross Giardina: It’s my preference to sit with the director and break down the script a couple of days disussing story and beats. It’s important that we are on the same page and that we are collaborating without any obstructions. After this, I go on to do my breakdowns and philosophical drafts and questions to myself on how to craft and the process in which I will do it. Then it’s onto the crew, curating the best team for the specific project. 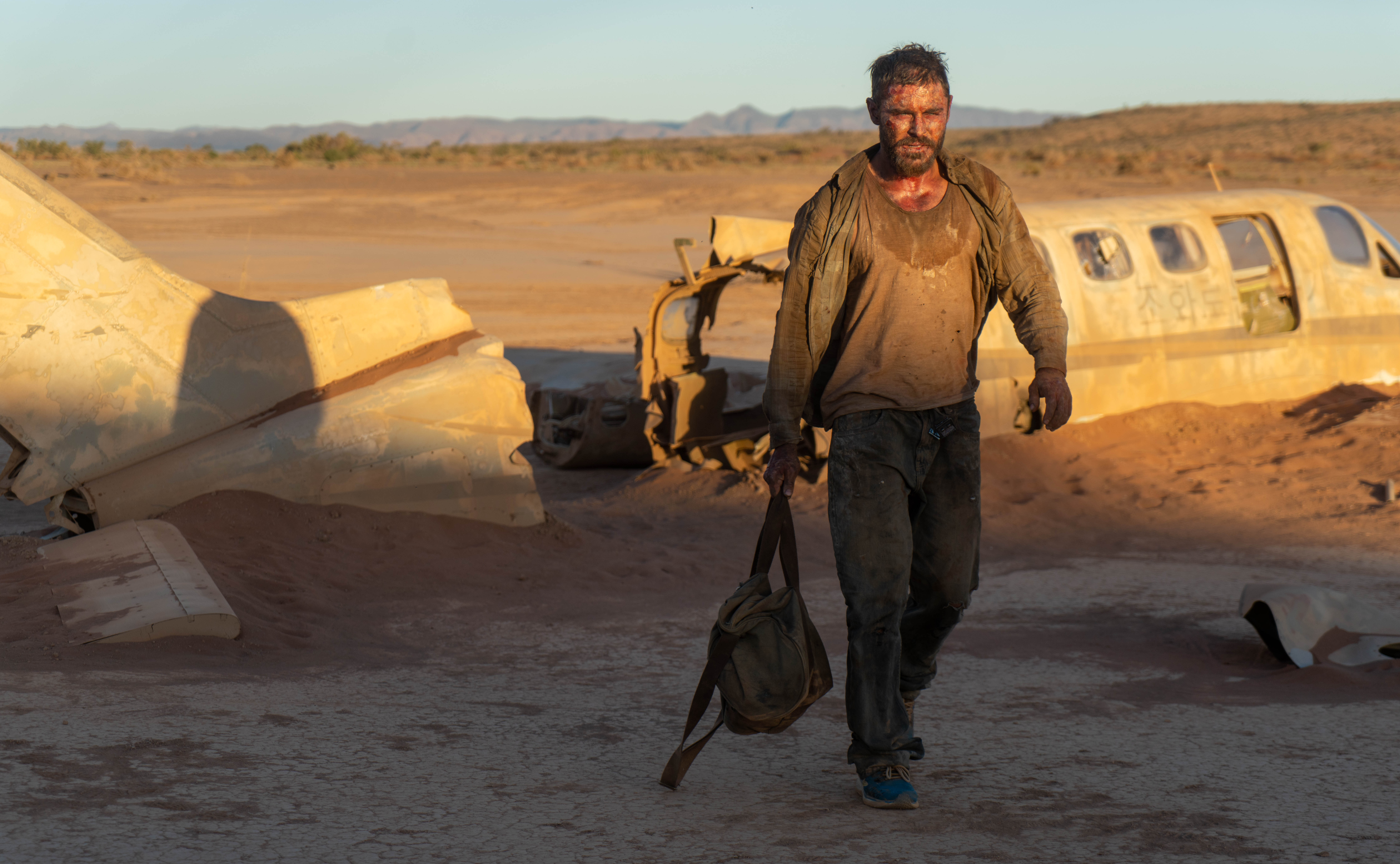 Ross Giardina: As a DoP working around the world you learn how to communicate and work with all types of collaborators from different cultures, experiences and languages. I’ve learned that listening and collaborating is the most rewarding and efficient way to work in such a medium.

One learns how to be efficient with resources when needed and manage setups so we can have more shooting time. This allows us to achieve bigger setups down the road. It’s all about balancing while not diluting the intended look and tone of the project.

Here are a few characteristics:

Ross Giardina: Catch the Fair One is now on VOD— it won Tribeca last year and is a film about Native American human trafficking that needs to be told.