So as it has been said, necessity is the mother of invention. As distancing for a variety of production situations persists, the DPA CORE Interview Kit is a solid addition to any production package that requires solid interview audio, with a lot less background noise, the talent from a distance— all without breaking the bank($585US). Not too much to ask right? Here is why in my opinion the DPA 4097 CORE Interview Kit might be a good fit for you.

As with previous product reviews, I like to start with the product ergonomics. We’ll get to the technical specifications in just a moment. Ask yourself this question. Have you ever been a traditional boom pole operator and have to hold that darn boom up most of the day? I think most of us have at some point. It is making my arms hurt just thinking about it! That might be ok when you can get a little break in between takes but when we are talking an interview you might not get a break. The interview answer could run two, or maybe even 10 minutes long. 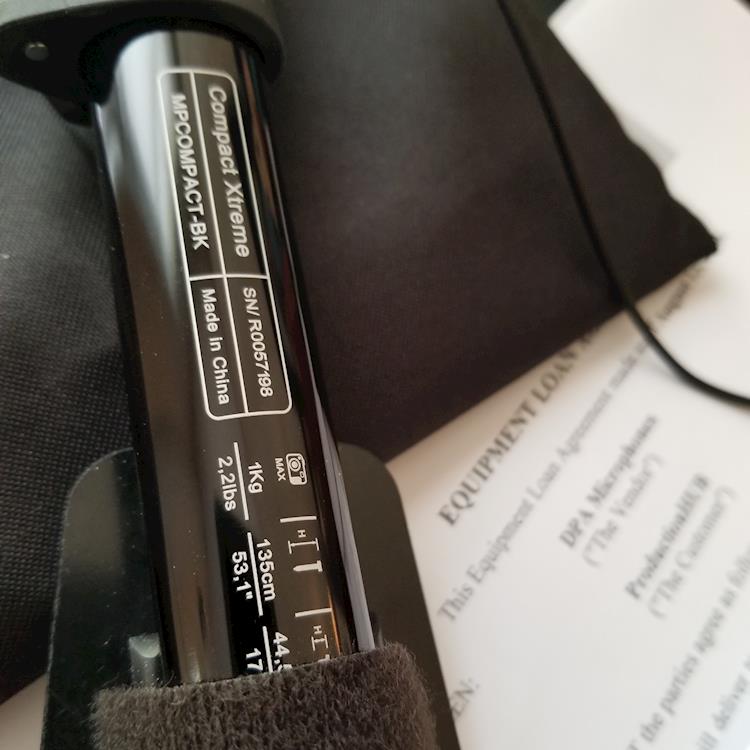 My point is that the DPA 4097 CORE Interview Kit using the Manfrotto MPCOMPACT-BK fishpole weighs in at 11.28 ounces, which feels like almost nothing in comparison to a traditional fishpole set up. I also really like the fact that the Manfrotto can extend up to 55 inches, which for you math majors like me, is about 4.5 feet. If you add on some arm length you are going to get pretty close to you’re 6 feet or so of social distancing without getting you or your arm in the shot. Overhead or under, it is your choice and either way, your arm doesn’t feel like either somebody dead armed you or you need to prop it up with a stick at the end of the day.

Some of The Good Stuff

The DPA 4097 CORE Interview Kit is one smart set up. It starts with the 4097 CORE Shotgun Microphone along with additional accesories. The microphone uses a small diaphragm prepolarized condenser capsule with a super cardioid pickup pattern. The microphone has a great directional pick up with a frequency response of 20Hz-20kHz and a dynamic range of 110db. That means you will get the pick up from where you pretty much point the microphone. Additionally, unlike some other boom mics, unless I really tried, handling noise was at a bare minimum. With rubber handles and shock mounts and the Rycote Windjammer wind screen the external side-to-side, noise was minimized. 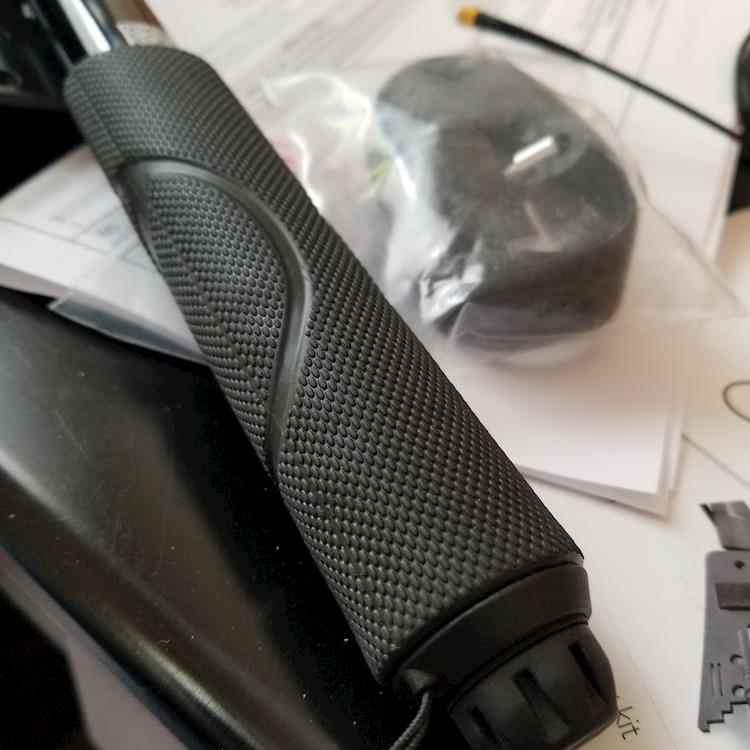 The open framework of the DPA 4097 CORE Interview Kit was a very appealing feature. If you already have a wireless transmitter such as Lectrosonics, Sennheiser, Shure, Wisycom, or Sony, you are in luck as the 4097 CORE can be connected via the Kevlar micro cable directly via a variety of adapters if needed. The kit has a mounting plate for the wireless transmitter at the bottom of the fishpole or if you are using an xlr connector and not a wireless one can just mount the arrangement away from the boom pole. Either way, from a flexibility standpoint one would have just about any option in order to satisfy the technical, sound, and safety requirements for the shoot.

Built for the Real World

The DPA 4097 CORE Interview Kit is built for real broadcast and interviews. I have to admit being skeptical that the smaller nature and slimmer fishpole would stand up to the rigors of an aggressive interview schedule. But the DPA 4097 CORE Interview Kit with an IP 58 Certification is built for use in rain, wind, dust, as well as hot and cold. In other words—the typical everyday production conditions that we all work in. 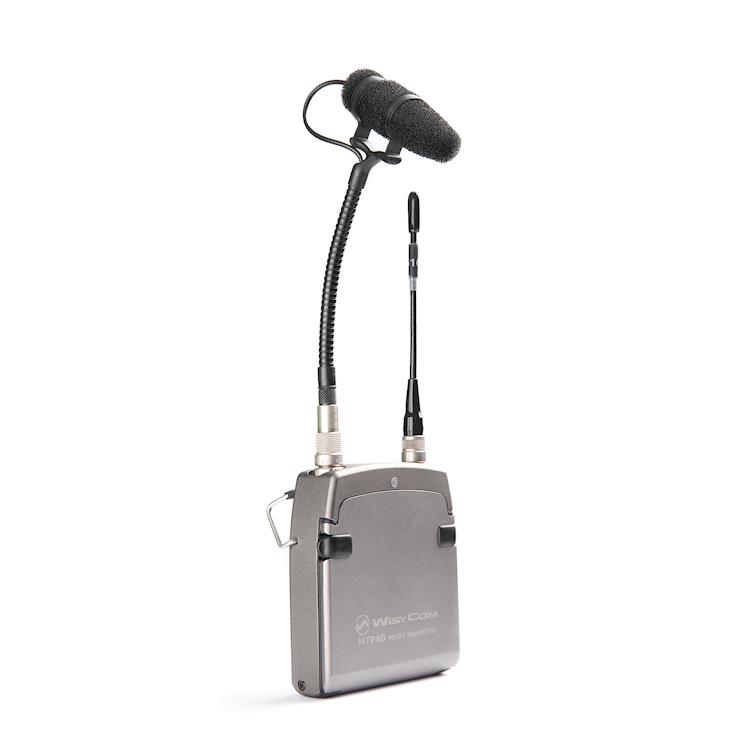 In closing, the DPA 4097 CORE Interview Kit is a good choice for those interview type of set ups where you need good solid audio without having to put yourself or others at the risk of not keeping a proper social distance for both the crew and talent. With low distortion and a rugged design, this kit will serve production crews and producers well. Lastly, with minimal handling noise and a lighter weight than traditional booms, the DPA 4097 CORE Interview Kit is an ideal choice for crews that either do not have a ton of experience or have to get interviews quickly.