Breaking Down Individual Roles in a Video Production Company


Let’s run down the positions and roles you’ll need to fill to properly staff up a successful video production company.

With that in mind, let’s take a look at the individual roles that make up the staff of a standard video production company.

(It’s worth noting that these are “generalized” roles. As you build your company, you’ll no doubt create your own hybrid roles while also prioritizing what’s important “now” versus down the line.)

At a certain point, you’ll want someone to act as the point-person for your company. They’ll handle some networking, scouting, and actively work to secure new clients and projects. Often, this is the very figurehead of the company itself. It could be you, the founder, an original member, or someone with a sales background who likes the challenge of a good old-fashioned cold-call. 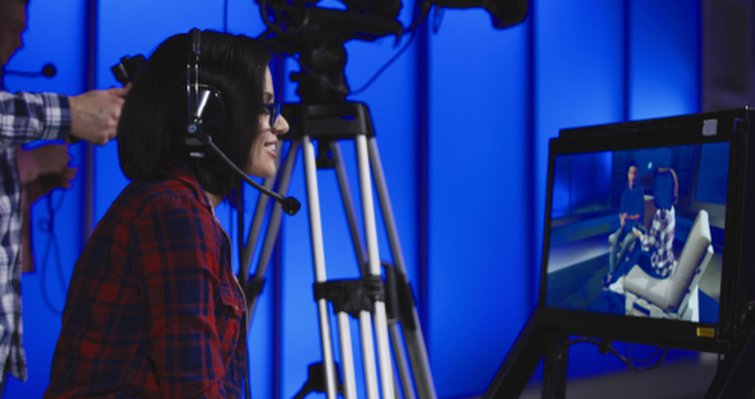 The project manager puts the project together and keeps everything on schedule. Image via FrameStockFootages.

Once your sales staff has a new production locked down, you’ll need a dedicated project manager — aka a producer — to handle the business of actually putting the production’s pieces together and seeing it through to completion. Others will be involved, definitely, but your producer will play a key role in keeping communication clear and making sure everything stays on schedule.

Any and every film and video project needs a solid director at the helm, someone who can visualize, communicate, and oversee every aspect of a project’s production from start to finish. The director can be a full-time, in-house employee or someone brought in (often at the request of the client) for a specific project. Either way, it’s the director’s ultimate responsibility to deliver a quality product. 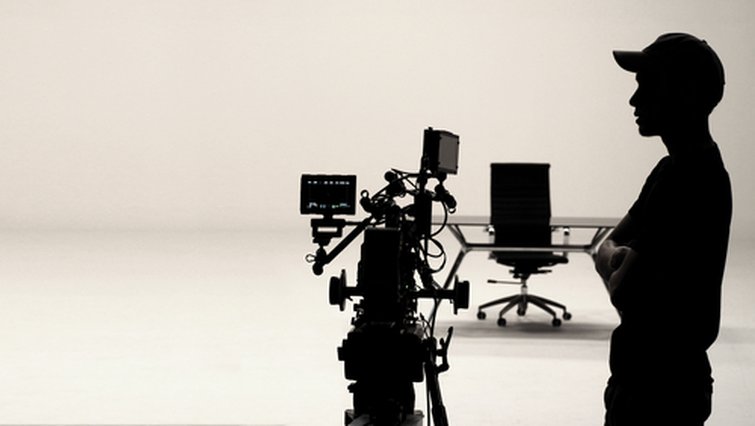 The DP oversees the camera department and works closely with the director. Image via gnepphoto.

A director of photography (DP) usually acts as the right-hand-person of the director and oversees everything in the camera department. The DP will work with the director on storyboards, shot lists, and shooting schedules as they plan a project out. Using all of the gear, equipment, and crew on hand, the DP is responsible for making sure every shot is of the utmost quality.

While it’s a role occasionally filled by the DP,  most professional video shoots have a dedicated camera operator (who sometimes works alongside an assistant camera operator). The camera operator physically operates the camera and related gear — tripods, gimbals, steadicam, etc. A follow focus or additional support would ideally be handled by an assistant when available. 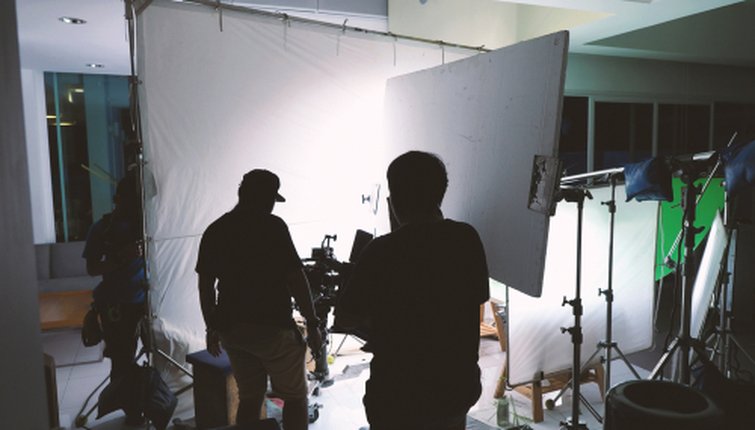 Gaffers are in charge of the lighting department and crew. Image via gnepphoto.

A gaffer (also called the chief lighting technician) is the person responsible for the set lighting on a film or video project. Depending on the size of the shoot, the gaffer might be in charge of a lighting department and crew. The gaffer works with the DP and handles the set up, maintenance, and safety precautions for all the lighting on set.

This is another role that involves a whole department on a big feature, but often just one or two people on a small project. An audio technician will be the person in charge of all the audio and sound recording on a project. Ideally, an audio technician will work with a boom operator (or other sound artist) to make the necessary decisions on what microphones to use and where to properly mix and record as needed. 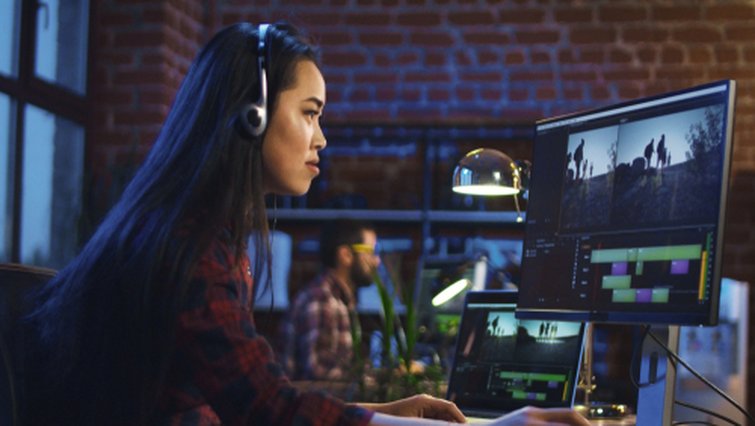 An editor handles the footage in post-production. Image via FrameStockFootages.

Once production wraps, the project manager will bring all the footage and assets to an editor or editing supervisor who then puts together a post-production workflow. On many sets, a digital-imaging technician (DIT) will handle footage as it comes in and might even get started on a rough edit.

In many of the production companies I’ve worked with, any animations beyond basic motion graphics (lower thirds, logos, etc.) were sent out to a motion graphics expert or VFX artist. Once complete, these additional graphics are sent back to the editor or editing supervisor to be included in final renders. 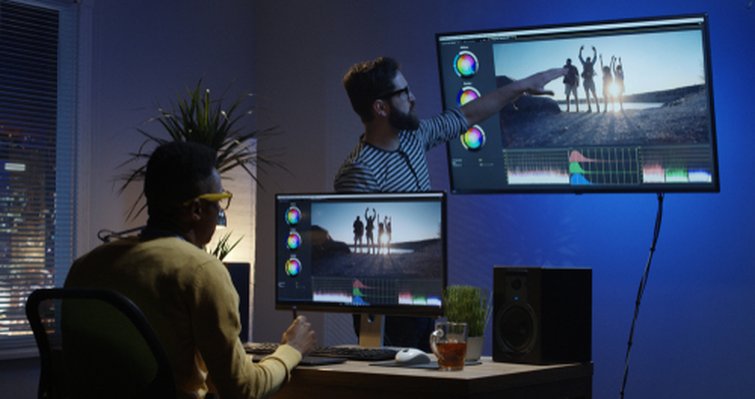 The colorist works on the aesthetics of the final draft of a project. Image via FrameStockFootages.

Finally, in addition to motion graphics, advanced color correction and color grading would go to a separate specialist, sometimes just to speed up the workflow. The colorist works with the final draft of a project in order to lock down the designed color aesthetic and look.

Again, the roles above are common and generally accepted as best practice, but they aren’t carved in stone. Get imaginative when building your team, and find ways to cut costs without sacrificing the quality of your work. Ultimately, no matter what your org chart ends up looking like, just make sure it’s populated by creative collaborators you know you can count on.

For more film and video industry insight, check out these articles below.