Biggest Reasons to Film in Florida


If you’re a typical movie nerd, there’s a chance you might know something’s up in Florida. In other words: you might’ve heard a certain rumor about Florida currently being one of the most attractive shooting locations. Needless to say, the rumor’s nothing but the truth. Wondering why that is so? We’ll give you all the answers you so desperately crave! Okay, that might sound a bit too much, but you catch our drift! Keep scrolling to find out the biggest reasons to film in Florida, and why this southern US beauty serves as a backdrop for many upcoming titles you’ll enjoy in your local cinema!

Florida’s not just about beach and parties

Of course, you’ve watched Harmony Corine’s Spring Breakers (or The Beach Bum), and you just can’t shake the impression Florida’s all about beaches, parties, young folks having the time of their life, and other similar things. The truth’s, as always, a bit different.

What about all the hills, springs, historic homes, busy cityscapes, or quiet suburban neighborhoods? As you could probably guess, Florida’s got it all. And the best thing is: you’ve got all of the mentioned inside a hundred-mile circle. Take Orlando as an example: the coast with all its isolated or less-isolated beaches isn’t that far; you’ve got incredible urban landscapes, dozens of theme parks, quiet All-American suburbia, and a bunch of other cool set locations.

There’s more to Florida than meets the eye. 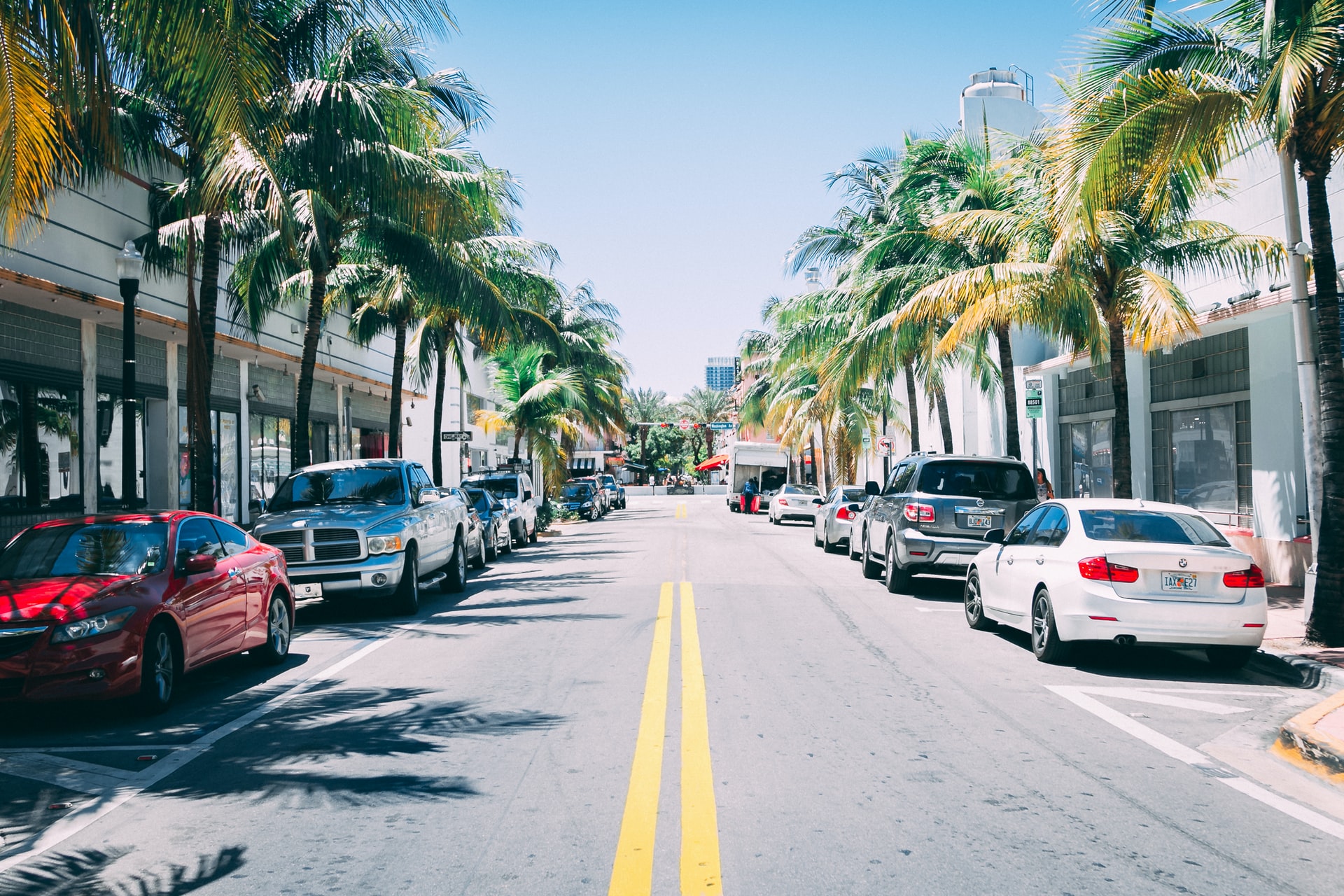 Who would say no to good weather conditions all year round? Also, did you know folks call Florida – The Sunshine State? Of course, this beautiful southern US state didn’t get this nickname for no reason. By placing your production in Florida, you won’t have to worry about unpredictable weather ruining your set.

There’s another thing. Just a while ago, there was hardly any chance you could’ve filmed your (snowy) Christmas get-all-the-family-together-on-the-couch movie in Florida. Nowadays, with all the advanced CGI techniques, everything’s possible – even a Christmas Carol adaptation filmed in Orlando. That being said, there’s no reason not to consider Florida as the location of your movie set.

Permits and how easy it is to get them in Florida

Okay, so we’ve already said Florida has incredible filming locations. Still, permitting will always be a weak wound in many US states. Luckily, getting shooting permits in Florida isn’t a big hassle. Florida’s long filming traditions paved the way for permitting. And now, it’s just too easy. It even came to a point when there’s one-stop permitting resource online. That’s possible because so many locations are used for Florida’s busy movie industry. All in all: permitting’s very straightforward, and it’s reasonably priced (set to the industry’s standard) since everyone knows the benefits of shooting a movie in/at their location.

Another reason for filming in the Sunshine State is that you’ll get to enjoy this state’s fantastic talent pool. For instance, Orlando’s home to many film schools (UCF or Full Sail, to name a few) that draw many ambitious folks from all around the globe. Of course, these students are immersed in the industry from day one of their studies, as they’re given hands-on internships on various movie productions before they leave the school’s premises.

Also, many professionals from the industry are choosing Florida as their new home. At least that’s the info we got from the folks at Big Man’s Moving Company. These guys are well-known for their professional moving services; hence there’s no reason not to “trust ’em on this one.”

All in all: crewing is downright easy in Florida, with so many professional hubs all around this phenomenal US state.

Florida’s the number one place for shooting movies in Southern USA. By filming there, you’ll get to enjoy its fantastic talent pool. 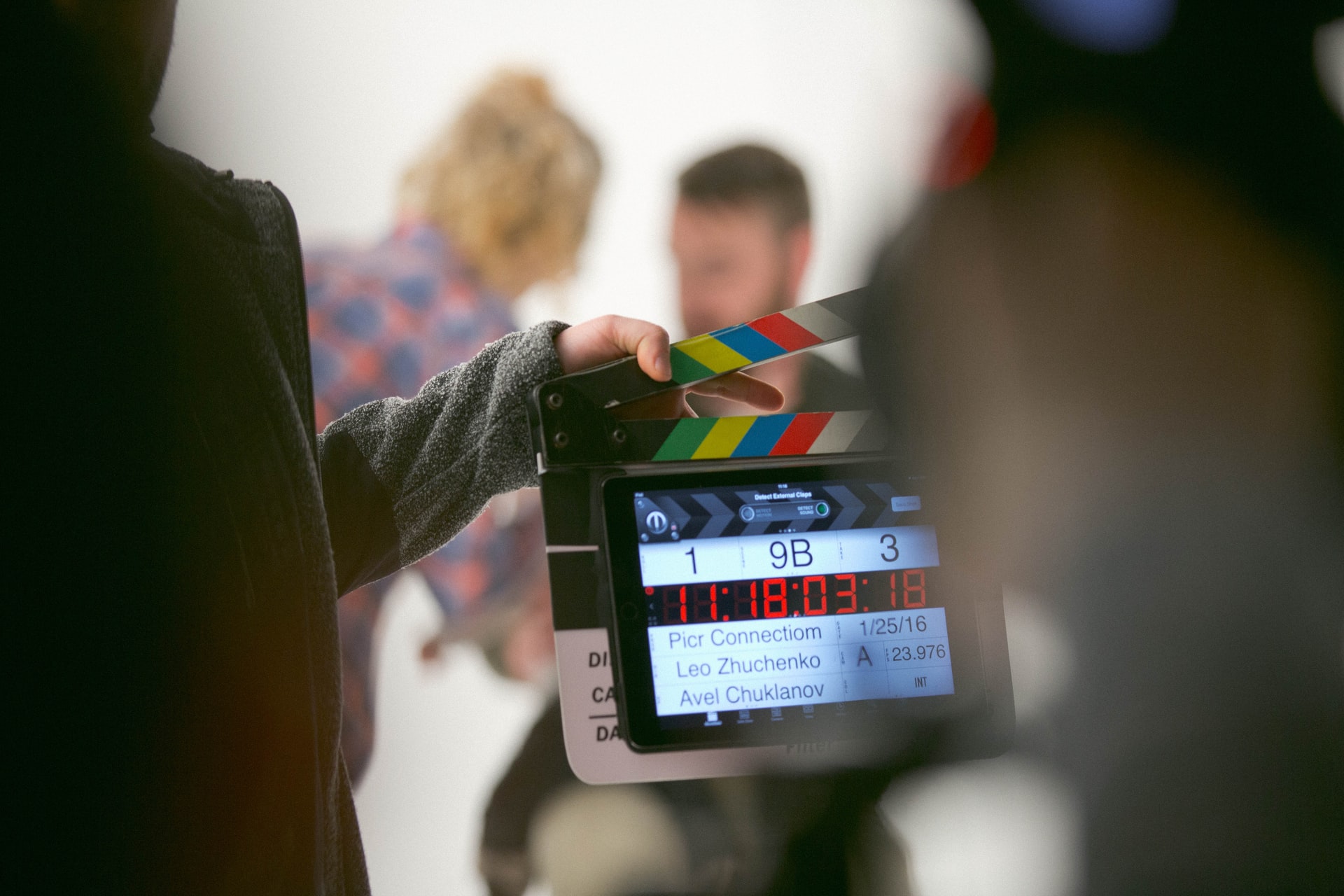 Moving your shooting equipment in Florida

We might’ve already implied in some of the paragraphs above, but a few things are simpler than moving your shooting equipment around Florida using the services of local moving crews.

As we’re sure you know, just moving a single apartment can be a tough nut to crack. Imagine relocating a whole movie set. Geesh! So, the trick is to get all the help you need by hiring one of the local, high-quality moving crews with experience in moving film equipment. They’ll make sure you avoid all the typical issues concerning the transfer of your shooting inventory. Since there’s a lot of stress involved with producing a movie, you’ll want to avoid it wherever there’s a chance to do so.

Florida’s got to offer many experienced moving crews that’ll help you transfer the shooting equipment. 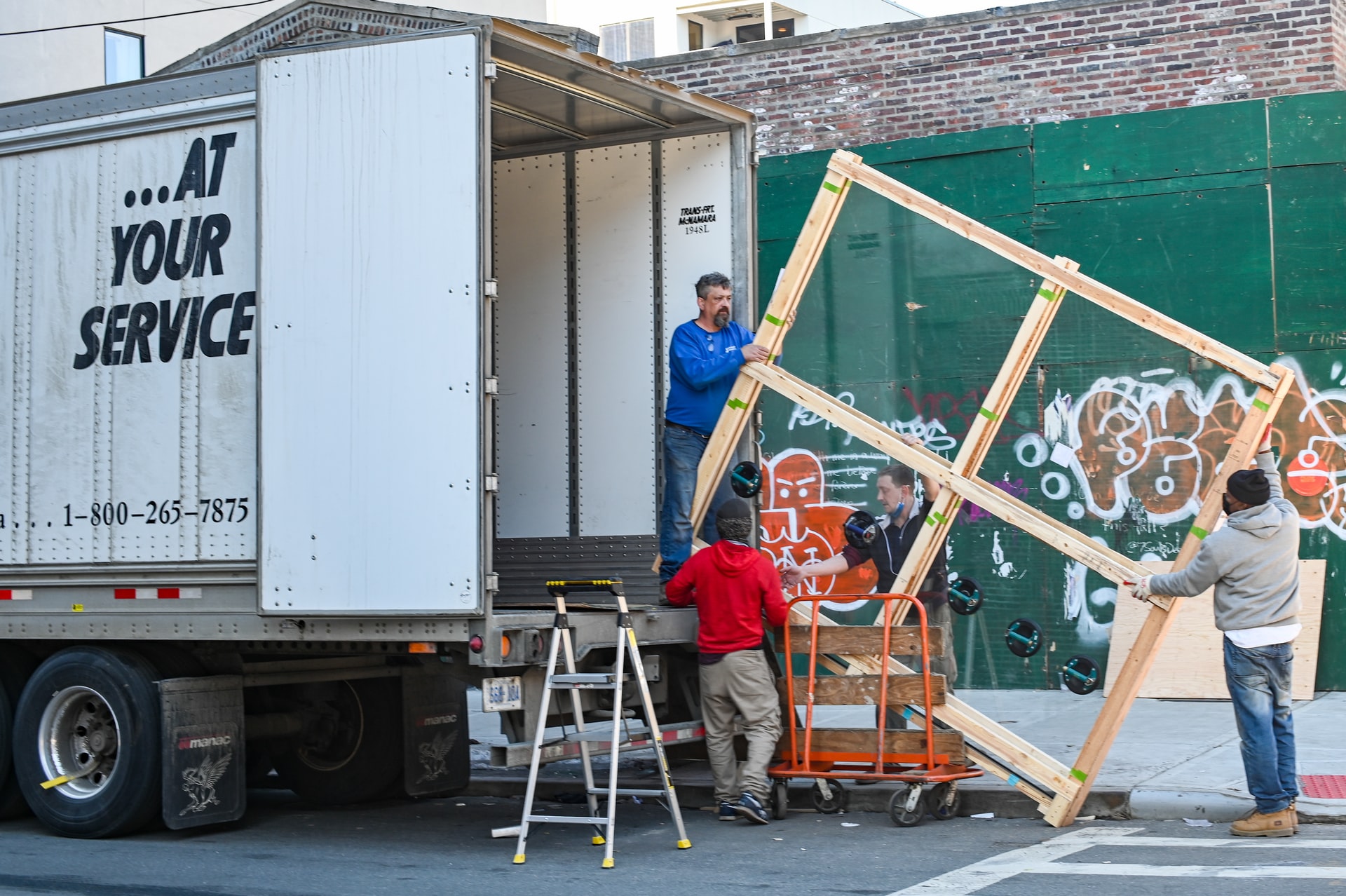 One of the biggest reasons to film in Florida is the productions costs. As we’ve already said, production needs in Florida are set to the industry’s standard. It’s the same as in any other larger market. Anyway, the cost of filing in Florida is drastically cut because the hotel prices and catering services aren’t so high due to the Sunshine State being a favorite wedding destination, which keeps attracting more and more tourists from all around the US. Every US citizen has at least once in their lifetime dreamt of chilling on some of Florida’s fantastic ocean beaches.

Last but not least, we’ll mention that you can find Hollywood-like studios throughout Florida. For instance, Orlando offers many studios and soundstages that are downright Hollywood caliber. Universal Studios in Orlando is a prominent example of the mentioned. There’s a good reason why’s everyone talking about Florida being the new Hollywood (even though Hollywood’s not a state). What’s even better is that you are basically never limited to indoor filming in Florida. Why? Well, we just reread the part where we talked about fantastic weather conditions in the Sunshine State.

That’s about it, dear folks! Now you’ve got an idea of some of the biggest reasons to film in Florida! Fantastic weather conditions and filming locations, a large talent pool you can cherry-pick from, experienced moving crews to help you transfer the delicate shooting equipment, and other things we’ve mentioned above in the text await you in this pearl of the US South.