Right from the start, it was impossible to miss the glitz and glamor of the 2022 Tribeca Festival—feature film premieres, superstar power, and of course the red carpet! The wow factor was in full force. There is always so much going on, it’s hard to keep up.

When a festival like Tribeca runs for a total of 12 days and has multiple venues, there is going to be something for everyone. The Tribeca Festival is an annual film festival organized by Tribeca Productions. It takes place each spring in New York City, with selections of film, episodic, talks, music, games, art, and immersive programming. Of course we start out with things like fantastic films, but there was so much more including events like Tribeca Talks, Industry Panels, the mind blowing Immersive Experience, and the Gaming area. Before we suffer some serious sensory overload, let’s roll this awesome experience in some bite size pieces. 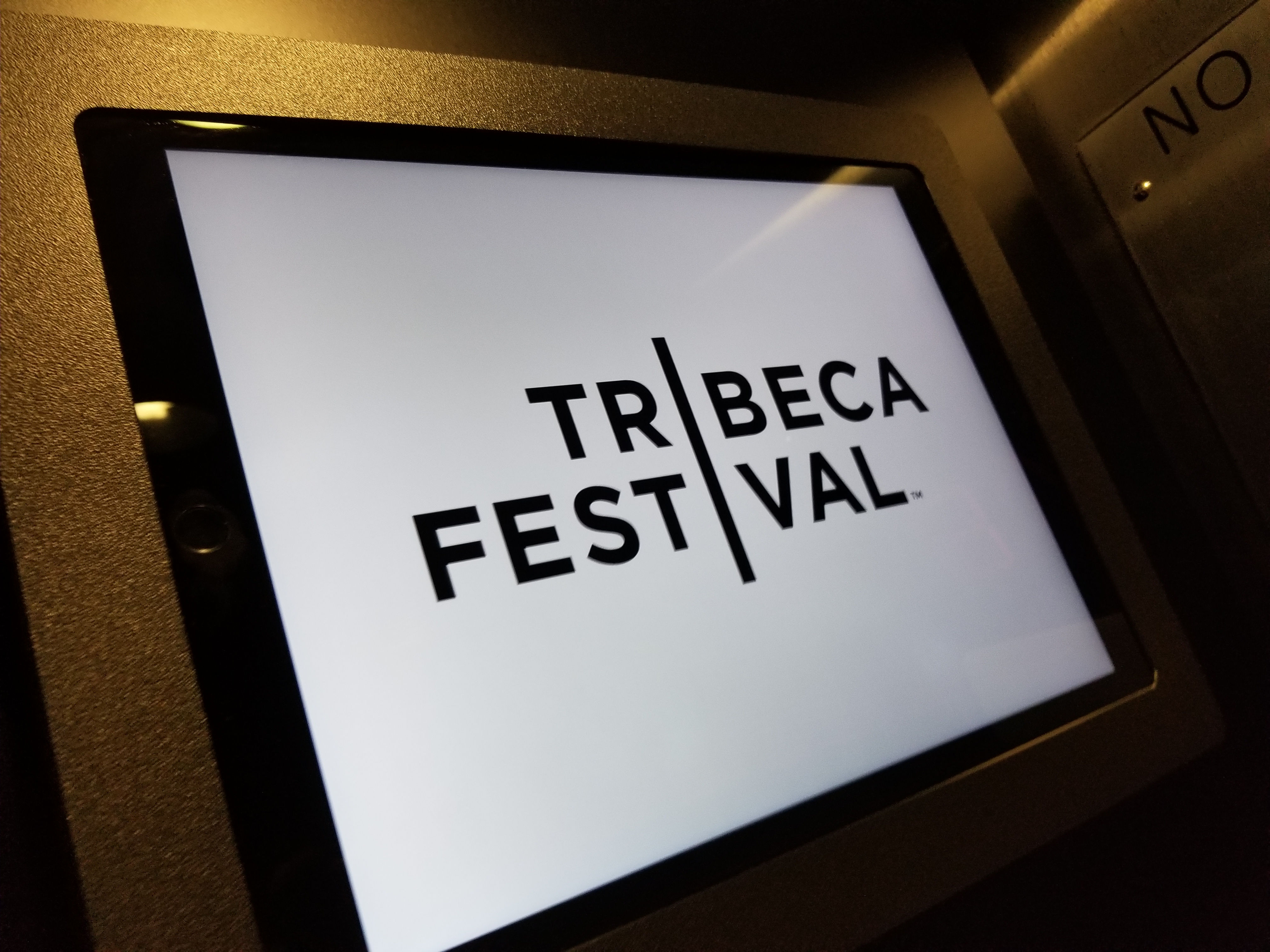 Right Out of The Gate

There were so many great films to screen at Tribeca. Out of the hundreds of titles there are two that caught my attention. My first stop was the world premiere of the feature There, There directed by Andrew Bujalski. It was a quirky, dark, and at times, very funny movie. I liked it because it was a movie that was well written, technically well done, and one that made the audience really pay attention. Shown in the intimate confines of the SVA Theater to a sold out audience, the movie drew loud applause at the credits. As a somewhat customary bonus for the audience at some Tribeca screenings, the film’s director was made available after the film for a short Q and A. It’s always fun and interesting to hear some of the backstories about any film.

For my other screening, I took in the documentary The YouTube Effect. The film weaved an extraordinary story about the growing omnipresence of YouTube. Historical clips and anecdotal stories painted a picture of just how much YouTube has become a way of life and a way to make a living in the modern streaming society in which we work and play. To be honest, I may have left the screening with more questions than answers, but if you want to become more educated about YouTube, this film would be a solid starting point.

Tribeca Festival IS so Much More

The hardest part for me next was having to figure out my schedule, but I managed. One of the most anticipated panels I was able to attend was a Master Class presentation on Sustainable Filmmaking Master Class – Sustainable Filmmaking with the Producers Guild of America. This panel was as thought provoking and engaging as it sounds. It was a real eye opener for me to find out how productions of all sizes can contribute to saving our planet from a negative ecological impact including things like recycling, smart reduced traveling, and sourcing locally when possible. As well as things like less production vehicles on site and solar powered vehicles and trailers.

When I spoke with panelists I asked how to get crew to buy in on a sustainable location. They said it all starts with leading by example. They spend a lot of time working on plans before getting to the location, and then making sure the crew understands the goals. There are even crew contests to promote new and best ideas on sustainability. The last thought shared was “it really does take every one on site to really make it work.” 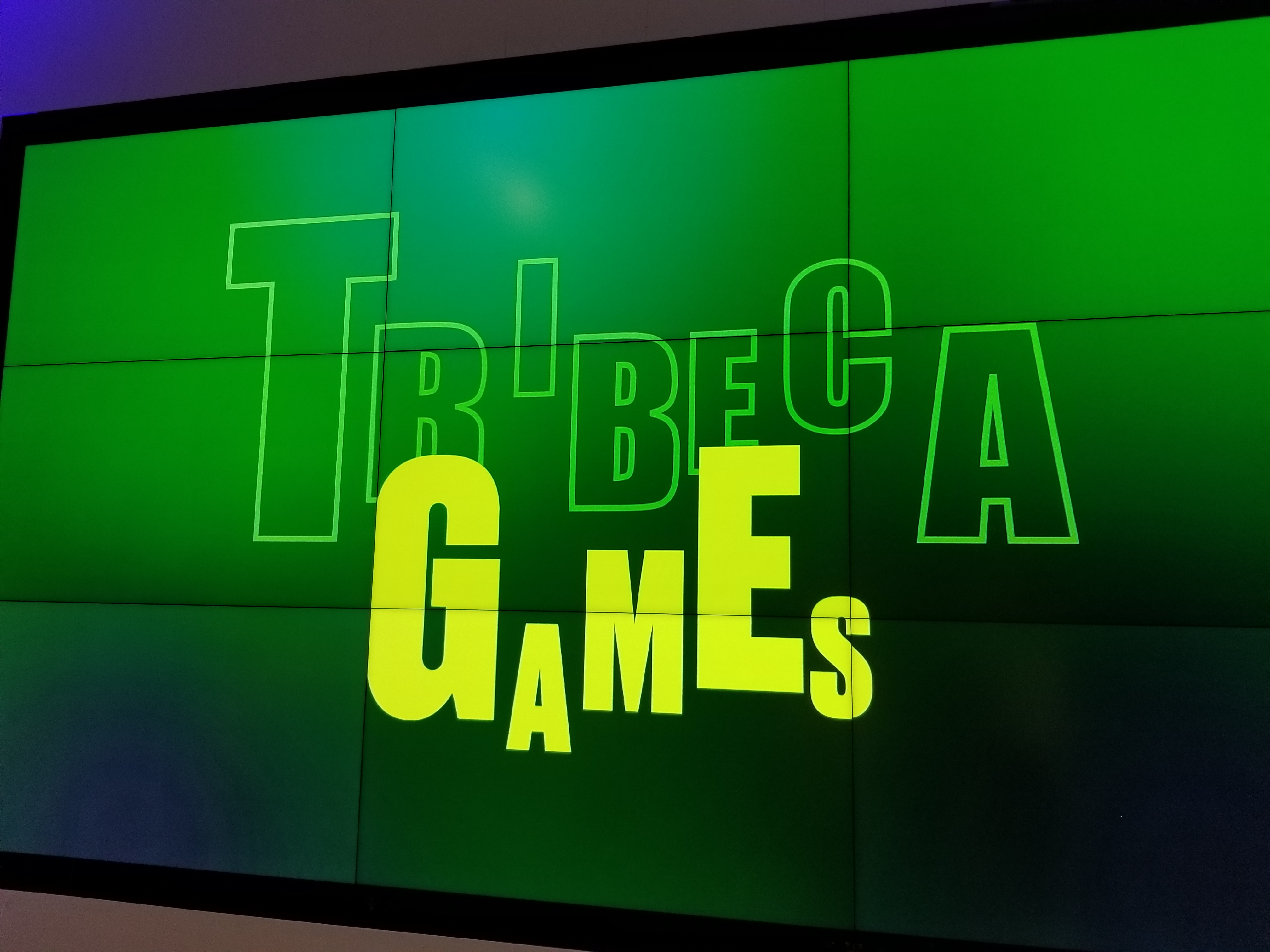 The Tribeca Festival and all of its many pieces is a lot to take in. Staying on that theme, the Immersive Experience was next on my list with an array of an eclectic mix of creative, technologies, and presentation. Think mixing AR/VR with holograms, images painted on a wall — Emerging Radiance: Honoring the Nikkei Farmers of Bellevue — and coming to life to speak of their experiences, and the futuristic Black Movement Library with mo-cap dance movements and also the innovative LGBTQ+ VR Museum.

There were so many cool and entertaining, fun and futuristic elements, designed to engage audiences in a “virtual” personal experience. One such experience was a very inclusive display called Planet City VR. It consisted of a film, a VR experience, and a book. The main thrust of this particular odyssey is to explore what happens when mankind changes direction and the entire planet moves to one city, hence the title. This brilliant project was visually stunning, while being incredibly thought provoking.

Another exhibit named Zanzibar: Trouble in Paradise captured the story of woman seaweed and sponge farmers struggling to survive the effects of climate change. Mixing live footage, and holograms the viewer was immersed in an AR world following the woman in their day. Oh, and don’t forget to throw in some 3D to give the feeling of sitting with the women in the story as if you were there to participate in the conversation, again all powered by amazing  technology.

This program along with the others in the immersive experience, demonstrated  the power of combining compelling content with technology. The last Immersive exhibits I wanted to mention were Evolver and Mushroom Cloud/NYC . Both exhibits were powerful and a true representation of the possibilities when some very talented artists take technologies to new places.

You need to figure out a way to get to the Tribeca Festival. Whether it is via their great collection of materials on line with the fantastic Tribeca website or better yet, in person. Tribeca Festival is the proverbial celebration of work completed, and the jump start of dreams to be achieved. Maybe you could even call it even a kick in the arse? Call it what you will, but I will always leave Tribeca supercharged and ready to get back to do some more of my documentary work. The filmmakers, artists, and panelists I spoke with had such a great passion for their projects and our profession in all its many flavors.

If you’re into filmmaking, gaming, immersive technologies, or just need to feel reconnected to our passion,  Tribeca Festival will not disappoint. See you next year in the Big Apple.