If you are pursuing a career as a cinematographer, congratulations! It’s an incredibly rewarding profession. The job also naturally comes with a good amount of travel as it’s often quite rare to only shoot in one city. I’ve traveled and shot in numerous countries including both the East & West Coast in the states, the UK, Europe (Belgium, France, Germany, Italy, Netherlands, Spain, Sweden, Switzerland), Serbia, Asia (Hong Kong) and Australia. If you’d like to work internationally as I do, there are some things to keep in mind and I wish I knew some of this before I started this career. (These tips apply to shooting abroad, not necessarily moving abroad which is a whole nother topic!) 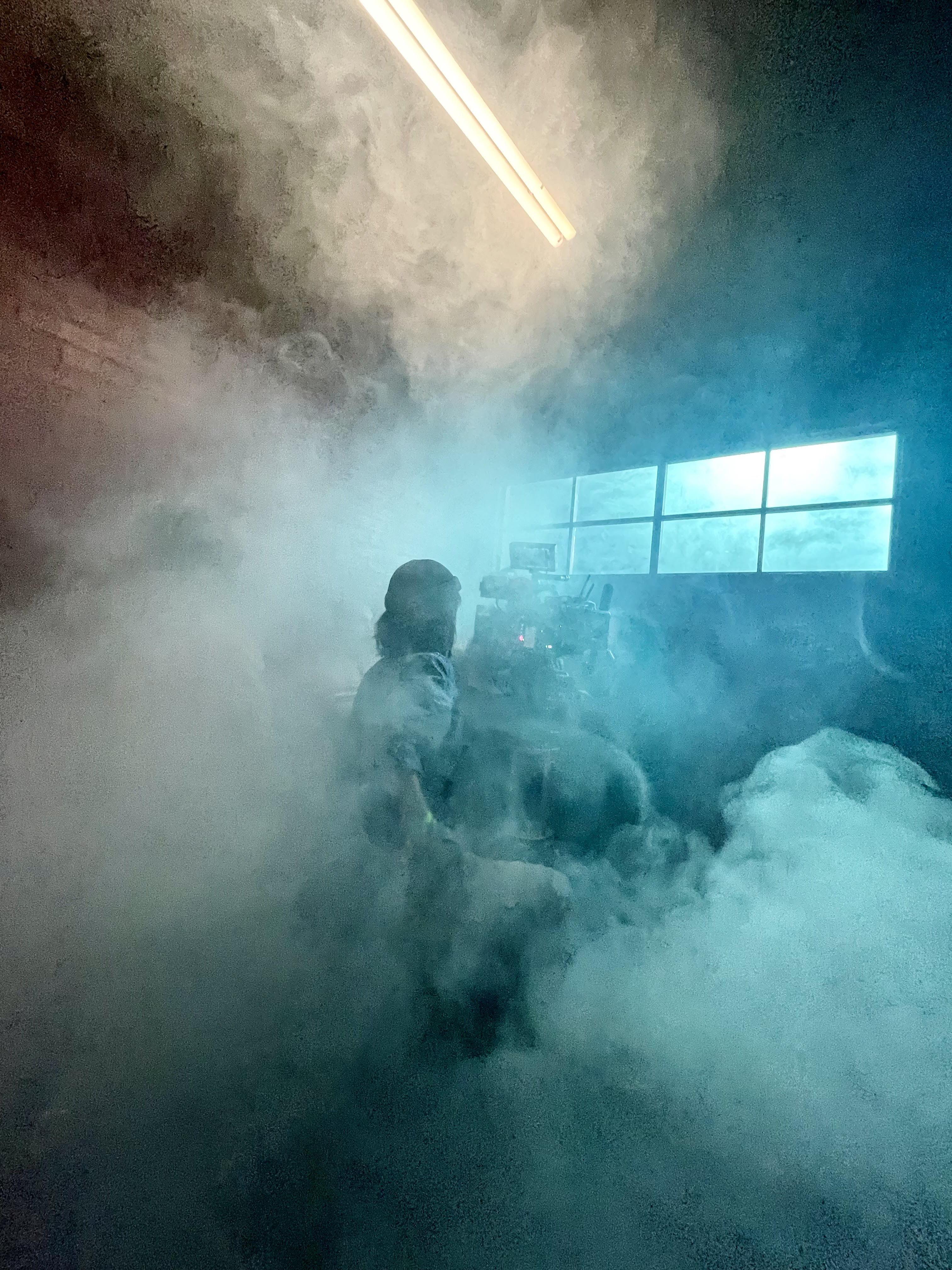 1) Try to learn a new language and culture. This will force you to be in very unfamiliar and potentially uncomfortable situations, but you’ll acquire skills and new ways of looking at things. If you’ve moved to a new country, then it’s useful to go to masterclasses, workshops, screenings, open days at rental houses, or meet-ups. Build your network!

2) If you’re hired to shoot something long-form, like a feature film or TV show, in a different country, submerge yourself in that other language in advance by watching plenty of their films and tv shows with subtitles. I learned English by watching Friends!

3) Work with local crews and learn from them. If production or budget allows, you can of course hire heads of departments like a 1st AC or a Gaffer that really understands you. However, if you are going into a foreign country and culture, then there’s no better way to learn how it works elsewhere by collaborating with local crews and acquiring different ways of how things can be done. I bet you will be surprised by how much you can learn from the experience!

4) Contact local DPs. We are so globally connected nowadays with various community platforms,and there is no better way to find crews you can trust than by hitting up some DPs you respect locally. Just don’t forget to return the favor when someone reaches out to you!

5) Stay humble, respectful, and observe local traditions or cultures. You’re lucky to get to travel out there to shoot a film so don’t impose your own way of working or beliefs elsewhere.

6) Go to your equipment rental house of choice early and get to know them. In fact, go to several of them! They’re big supporters of cinematographers and often have a large network of people you can meet. 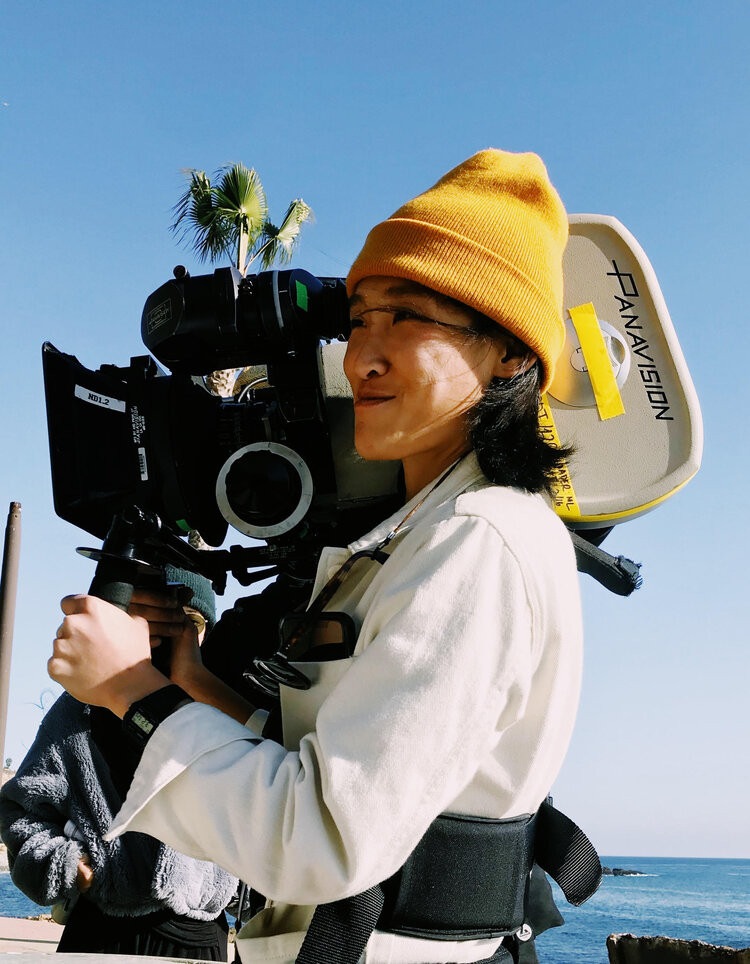 7) Stay flexible and nimble, this applies to both life and onset. When you work internationally especially you’ll begin to see we really don’t need as many tools as some might be used to in the US.

8) Make notes and try to make a little lexicon/ notebook of shorthands of working on set. Film sets rely on shorthands and speed and even if you’re working in English  The few terms you can throw around goes a long way.

9) Choose your projects wisely, especially at the beginning of your career. You should of course shoot whenever you’re given the opportunity, but you should always  select projects that speak to you. You can only make a first impression so many times, and we are the sum of our choices. The most powerful decisions we make are in what films we choose to work on.

10) Hone your craft. Continue to shoot and make work you’re proud of! You’re a cinematographer in the end meaning you tell a story with the universal language of images & Cinema.

Bonus tip: This should come as a no-brainer but stay on top of your passport and visa expiry dates! Nothing will shut down your time abroad faster than messing up your paperwork.

Jo Jo Lam is a cinematographer born and raised in Hong Kong who has since lived and worked in Australia, the UK, and France. She’s based between Los Angeles and Paris and speaks Chinese, English, and French fluently. Jo Jo hopes to use the language of cinema to tell bold and empathetic stories internationally with others who strive for the same.

She holds an MFA in Cinematography from the AFI Conservatory and was recognized by the Kodak Vision Award for Excellence in Cinematography for the project “Ceremony” in 2019. Jo Jo has also recently been invited to participate in the BAFTA Newcomers Talent Program and the American Society of Cinematographer’s (ASC) Vision Mentorship Program.